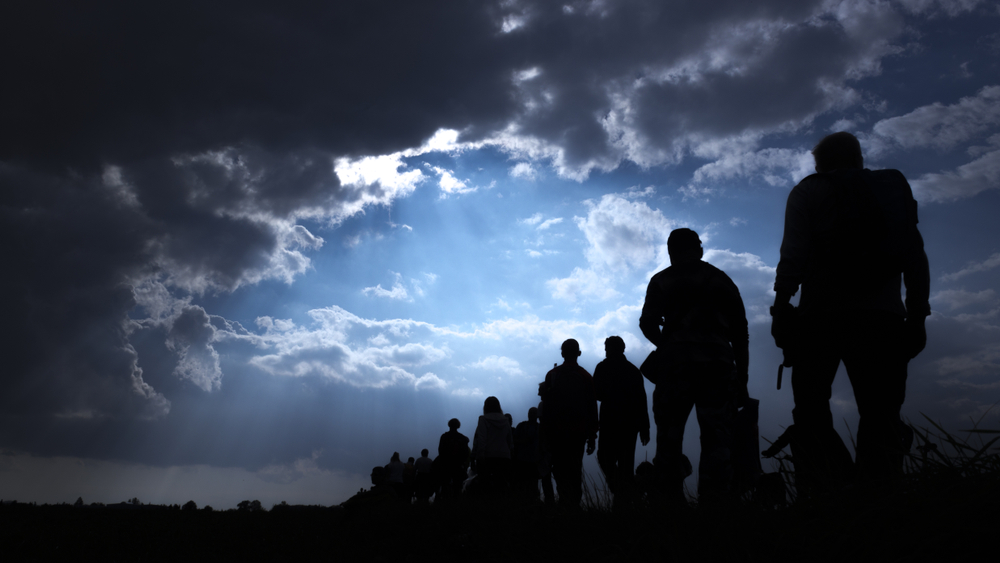 Why did I bring this up?

Simple: reforming and loosening our immigration rules can help address our inflation issues.

Abdul, what are you talking about? You have officially lost your mind. Now granted, most geniuses aren’t appreciated while alive but hear me out on this one.

Part of the reason for inflation is a worker shortage and employers having to pay more; remember those 11.3 million job openings and 6 million unemployed? For example, a few years ago (i.e., pre-pandemic), a McDonald’s employee, on a good day, made $8 an hour; fast forward post-pandemic, that employee now starts anywhere from $13-$15 an hour. That’s a $5 an hour increase. I have to admit that is not bad for someone who has to end a sentence with “would you like fries with that?”

Now imagine many restaurants and retail outlets from across the country having to go from $10 to $15 an hour for what is fundamentally low-skilled labor; you can see how this can lead to price increases. And yes, I know about the theories regarding supply chains, gas prices, and too many government dollars chasing too few items. Still, for now, we’re just talking about the workforce.

So we’ve got 11.3 million job openings and 6 million people out of work. Now that’s where the 1.3 million attempted illegal border crossings come in. Ladies and gentlemen, I maintain that if we want to get inflation under control and other issues, we need to address our worker shortage plain and straightforward. Immigration reform is the quickest way to do it.

We have a lot of job openings and many people who want to come here and have a better life. The math is pretty simple but having the political will to do such things is a different story altogether.

And those job openings are both high-skill and low-skill. For our high-skill wage jobs, we need to make it easier for those visa applicants to come in and get work. For our low-skill wage jobs, I believe we can figure out a solution to get people into those positions. It may take a little more effort, but I think it can be done.

Fundamentally though, despite the arguments that the government is paying people not to work, which is no longer the case (at least at the federal level), our longer-term issue is that the American workforce is getting smaller. We need to replace those retiring workers. And I think easing our immigration rules is one way to accomplish that.

Now, this is where the moaning and gnashing of teeth about “securing the border” kicks in. However, no one can explain to me what that means or, for that matter, what a “secure border” looks like. However, suppose we want to address our worker shortage which is one of the causes of inflation because employers have to pay more. In that case, we need to address our immigration and make it easier for people to come here and get the jobs the rest of us are not going to do. And yes, we need to reduce government subsidies to encourage folks on the dole to get off.

However, if we want to address our worker shortage which is one of the causes of inflation because employers have to pay more,  then we need to address our immigration and make it easier for people to come here and get the jobs the rest of us are not going to do.

—————————————————–
Abdul-Hakim Shabazz is the editor and publisher of Indy Politics. He is also a licensed attorney in both Indiana and Illinois. 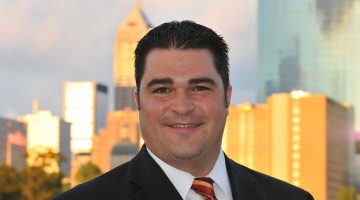