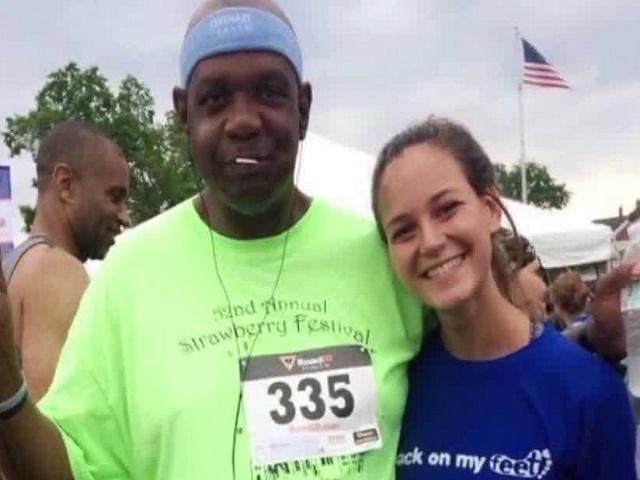 Bailey was shot following a high-speed police chase in June.    A special prosecutor concluded that Officers Carlton Howard and Micahel Dinnsen were acting within the law.

Below is the news release from IMPD…

Indianapolis Metropolitan Police Department (IMPD) Officers Carlton Howard and Michael Dinnsen were involved in an officer involved shooting that tragically ended in the death of Mr. Aaron Bailey. A criminal investigation of the incident was conducted by the IMPD Critical Incident Response Team. A separate and independent criminal investigation was also completed by a court-assigned special prosecutor.  On October 31, 2017, the special prosecutor concluded no criminal charges would be filed.

Independent of the special prosecutor’s investigation, IMPD conducted a full administrative review. That review considered the findings of both criminal investigations and an internal investigation focused on training and/or policy violations which may have contributed to this tragedy.
The members of IMPD’s Firearms Review Board reviewed those materials and were convened on Friday, November 3, 2017. Officers Howard and Dinnsen appeared in front of the board and answered additional questions. At the conclusion of that hearing, the Board unanimously concluded that the officers’ actions did not comply with IMPD training and policy.

On Saturday, November 4, 2017, Chief Bryan Roach and his executive staff met to review the Firearms Review Board’s findings. The chairman of the Board provided an overview of the hearing and each of the five board members provided their opinions. All members of the executive staff were also asked to share their views.

Although Mr. Bailey’s reported non-compliance with a lawful order to exit the car and his reported flight contributed to the situation, the officers’ use of deadly force without sufficient reason as outlined in General Order 1.30 – and failure to apply training designed to provide safety for all involved – rises to a level so far removed from accepted professional practice and community expectation that it severely damages public trust of its police department.

Such harm to the public trust requires the separation of the two officers from their employment with IMPD. Effectively immediately, Chief Roach has suspended officers Carlton Howard and Michael Dinnsen and recommends their termination to the Civilian Police Merit Board. 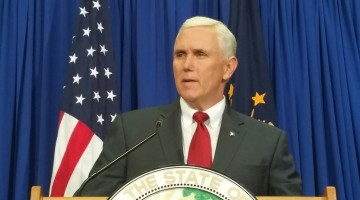