Indiana Chamber: 2017 an A- Session for the Business Community 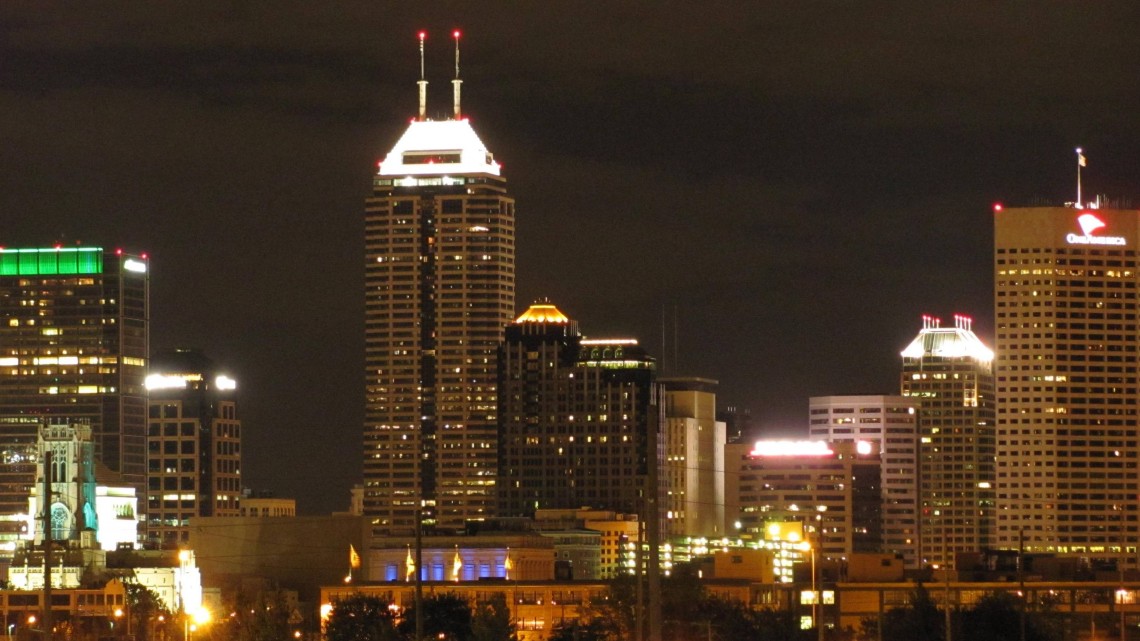 By Kevin Brinegar, Indiana Chamber of Commerce president and CEO

Finally! Indiana has a long-term road funding plan; one that is significant – $1.2 billion – and should sustain us the next 20 years. The Indiana Chamber made this issue its number one priority because transportation infrastructure is so vital to economic development – specifically attracting jobs and investments, and growing incomes.

Yes, people will pay a little more to make that happen, but it’s primarily related to how much you drive. And don’t forget, a large contributor to the overall fund mix will be a willing business community. The payoff for everyone will be huge: improved travels with fewer delays and vehicle repairs caused by crumbling roads. Hoosiers should see these new dollars put to good use very soon, perhaps as early as this summer.

Entrepreneurs and businesses, in general, saw several other significant victories. More money – to the tune of $250 million – is available for promising, innovative Hoosier companies via the Next Level Trust Fund. They will also now have greater certainty that the Venture Capital Investment Tax Credit will be there in the long term because its 2020 expiration date was removed. Another big boost is the $5 million to encourage more direct flights from Indiana airports to international and domestic destinations. And the “open data” bill assures the state’s Management Performance Hub has maximum utility and will be a great tool for policymakers, local government and economic development.

Meanwhile, we have all seen how the state’s brick-and-mortar stores have been hit hard, but there is a little light at the end of the tunnel. With online sales tax collections becoming more a question of when, not if, this will help level the playing field with their online and mail counterparts. Not to mention, it also boosts Indiana’s sales tax collections.

We were very pleased that the state’s pre-K pilot program received more than double its original funding and outreach to students. Now, $22 million annually will help the most at-risk youngsters in up to 20 counties get off to a good start with their education. Would we have liked more funding? Of course. But that wasn’t the reality in this tight budget year.

ISTEP is in the past. ILEARN will be a shorter test for grades 3-8 and based on Indiana standards as it should be. Much emphasis will be placed on getting the results back to teachers and parents faster so that information is factored into teaching and homework time. At the high school level, alternative testing will take place at the end of the school year. It’s important that teacher evaluation and school A-F grades remain tied to these test scores. That was a battle, but fortunately the need for accountability prevailed.

For decades, the Indiana Chamber has pushed for making the superintendent of public instruction an appointed position, as are all other agency heads. Now, thanks to a push by Gov. Holcomb, that will be the case. What we don’t agree with is waiting eight years to make it happen and making a teacher’s license mandatory. It should be the most qualified person for the job. Nevertheless, this is a very positive step for making sustained education progress in the state.

The one area where the General Assembly had an opportunity to make significant progress and chose not to was with the anti-smoking reforms. That’s unfortunate because tobacco costs Indiana employers $6 billion annually in health care costs and lost productivity; smoking also costs taxpayers over $5 million per year in Medicaid expense. But we and other members of the Alliance for a Healthier Indiana will be back next year to continue the crusade to reduce smoking rates in our state. 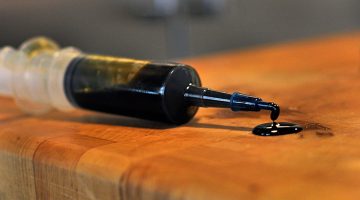