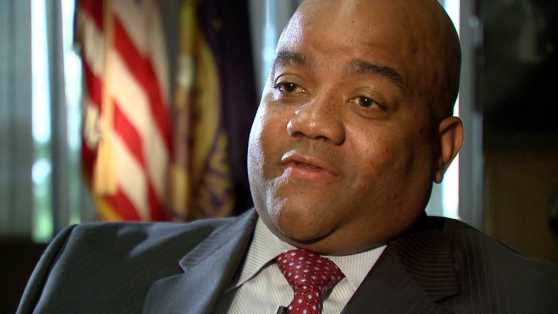 In what is the first major resignation of the Holcomb administration, Indy Politics has learned that Indiana Civil Rights Commissioner Rick Hite is resigning from his position.

Today was reportedly his last day on the job.

It is unclear exactly why he is stepping down. Hite was originally appointed Commissioner by former Governor Mike Pence. Prior to that he served as police chief under former Indianapolis Mayor Greg Ballard.

There has been no official word yet from the Holcomb administration, however Hite is believed to be headed to take a position in the Department of Corrections.

There is also no word yet on a replacement. 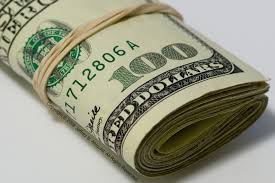