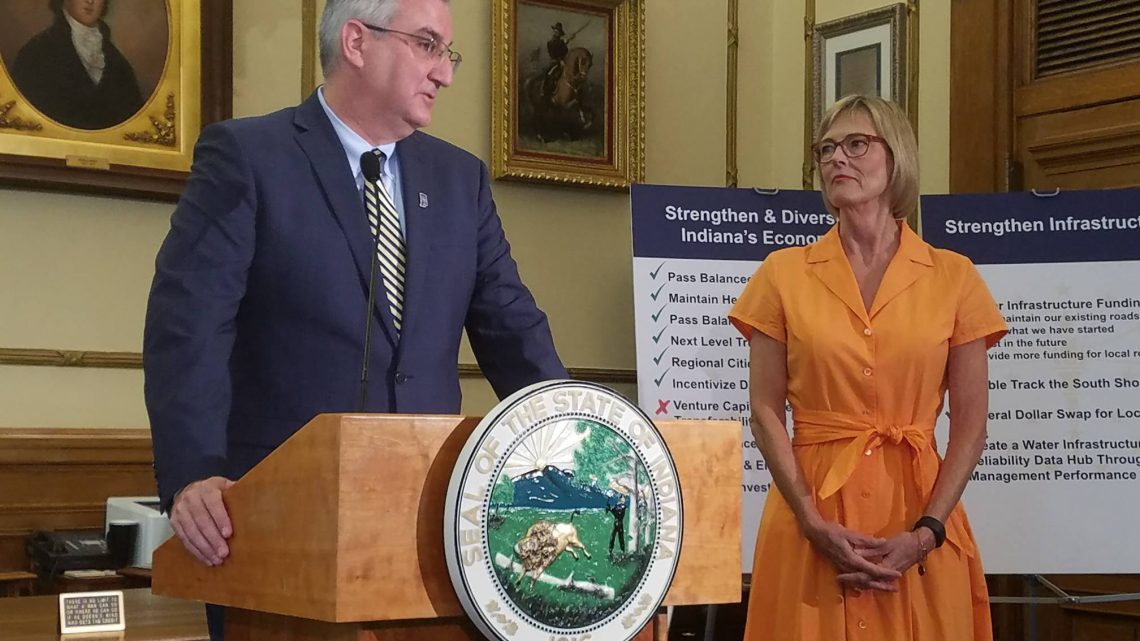 Lawmakers found themselves in the middle of a firestorm this session over the fact that Rickers Convenience stores figured out a way to legally sell cold beer for carryout at two of its establishments.

That drew the ire of House and Senate leadership which said it was never the intent of the legislature to allow that to happen.   Lawmakers passed legislation that would allow Rickers to continue selling cold beer for carryout until its permits expire.

Speaking to the media today, Holcomb reiterated his belief that Rickers and the state and local alcohol tobacco commissions followed the law, but he would not say whether he would veto the legislation.   He would also not formally say whether he thought a review of the state’s alcohol code was in order.

The Governor made his comments today while providing his assessment of the 2017 legislative session.

You can hear him in the Leon Tailored Audio Vault by clicking here.

The Governor did mention several pending bills he would sign including one allowing for more parental notification when minors seek an abortion, a state takeover of Muncie and Gary Schools, as well one allowing the use cannabis-related oil to treat children with epilepsy.