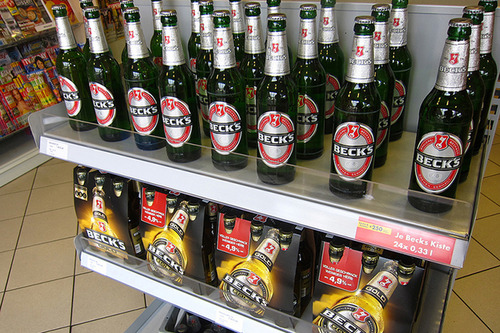 The Seventh Circuit Court of Appeals has upheld Indiana’s restriction that packaged cold beer can only be sold in liquor stores, bars and taverns.

However, the Seventh Circuit held the 21st Amendment gave states the right to regulate alcohol sales and Indiana’s policy of limiting cold beer sales to liquor stores was part of a reasonable, albeit, heavily regulated scheme.

Patrick Tamm, the head of the Indiana Alcohol and beverage Retailers released a statement saying, “Indiana like many other states have public policy goals to limit and control the distribution of alcohol. To accomplish this goal, many states have reasonable restrictions on the sale of alcohol and Indiana is no different.” 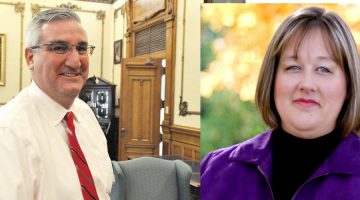