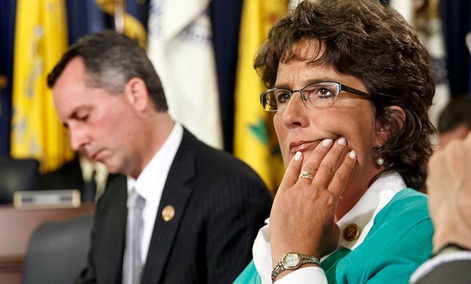 Indiana Congresswoman Jackie Walorski has died in a car wreck in Elkhart County. Multiple news outlets in northern Indiana reported on the wreck and her death Wednesday.

Killed along with Walorski were several other people, including her driver and communications director.

The wreck happened about 12:30 p.m. when a car crossed the center line and hit the SUV in which Walorski was a passenger head-on.

Zachery Potts, 27, of Mishawaka and Emma Thomson, 28, of Washington, DC were the names of the people with Walorski, who died.

Edith Schmucker, 56, the driver of the other vehicle, was also killed.

Next post House Moves To Final Passage of Abortion Bill 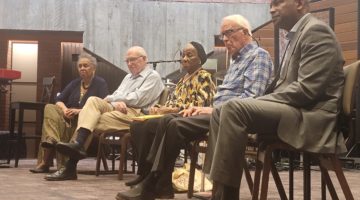