The Indiana Hospital Association is speaking against the Senate Republicans’  version of health care reform.

Republicans have been trying to hammer out a proposal, even though the Congressional Budget Office says it could lead to fewer insured Americans.

The IHA says the GOP plan ” threatens the future of the successful Healthy Indiana Plan 2.0, and it would also substantially reduce support for Indiana’s overall Medicaid program which covers more than one million Hoosiers”.

Indy Politics spoke with Brian Tabor, the head of the organization.

You can hear his comments in the Leon-Tailored Audio above.

It runs about 11 minutes. 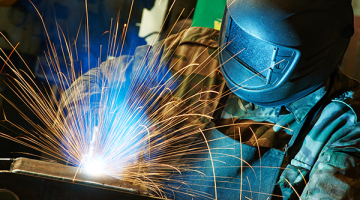