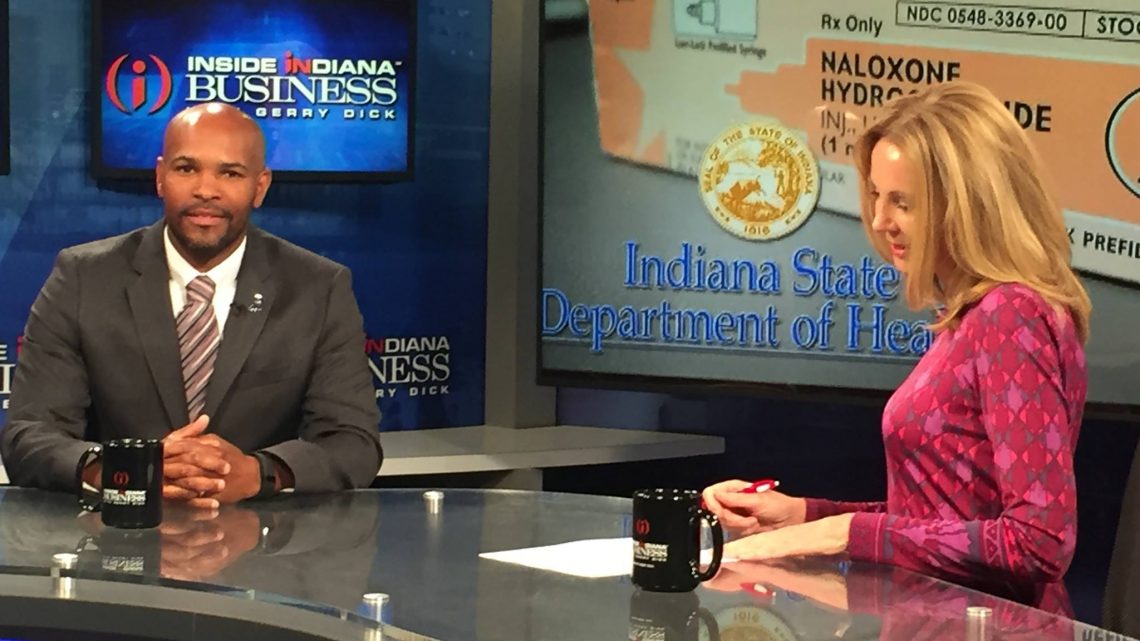 (WIBC-FM)  — Your state health commissioner has been nominated by President Donald Trump to help direct health policy across the nation.

Dr. Jerome Adams has been nominated by the President as the next Surgeon General of the United States. In January, Adams was re-appointed by Governor Holcomb as State Health Commissioner; he served four years under former governor, now vice-president Mike Pence.

If Adams accepts and is confirmed by Congress, he will serve a four-year term in the Trump Administration. 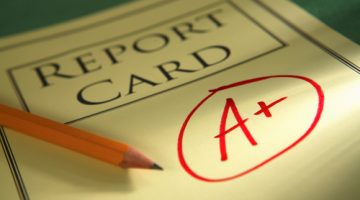 Time to Give Lawmakers a Grade