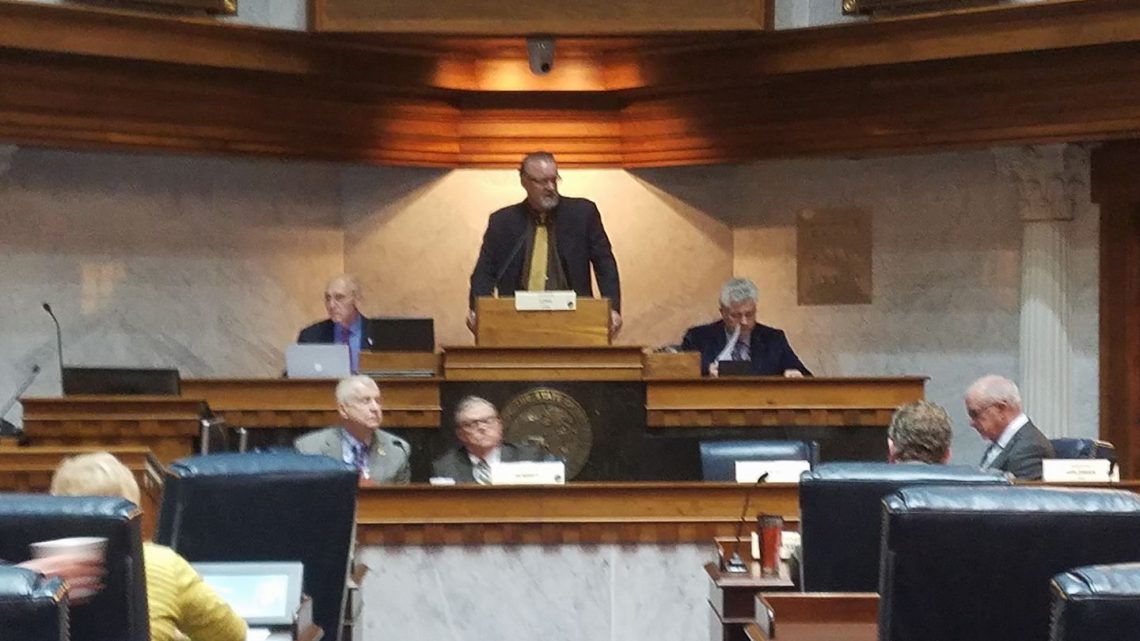 Despite a defeat earlier this session, Indiana Senators are moving forward with legislation that would make the Superintendent of Public Instruction an appointed position instead of elected.

The Rules Committee heard HB 1005, which calls for the position to be appointed instead of elected. The Senate version of the bill failed 26-23, and under chamber rules, the bill could not be brought back up unless substantial changes were made.

Republicans made several changes to the legislation including…

1. Making the effective date 2025 instead of 2021.
2. Requiring two-year residency.
3. The candidate must have a “successful” track record in education.
4. They must hold an advanced degree.
5. They must have at least five years experience as a teacher, administrator or superintendent.

Supporters of the measure say making the position appointed instead of elected would create more accountability in education policy, and help to de-politicize the office. Opponents say making the Superintendent an appointed position takes power away from the voters.

The measure passed 8-4, it now goes to the full body for possible amendments and then a full vote. 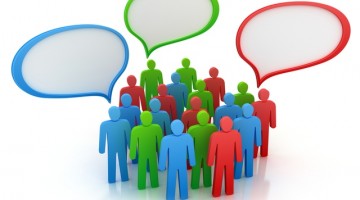