Liberal author Thomas Frank says despite the fact that Democrats held the White House for 16 of the last 24 years, the fact that they lost to Donald Trump in 2016 shows the party has lost its working class roots and if it wants to stage a comeback the party needs to re-embrace them and not take certain groups for granted.

You can hear the conversation in the Leon-Tailored Audio above.

It runs about 15 minutes. 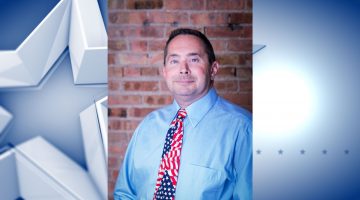