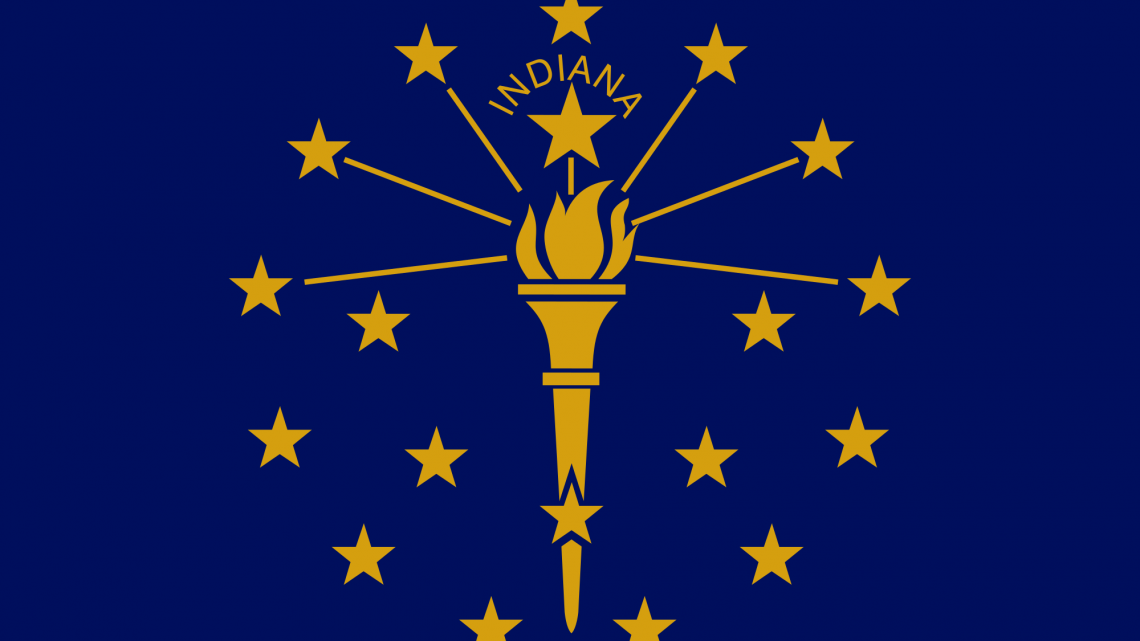 With the Indiana Primary about five weeks away, we thought this would be a good time to talk about how the Hoosier state’s delegate distribution system works.

Indiana has 57 convention delegates at stake on the Republican side and 83 on the Democrat side, nine of which are super delegates.

As you have seen looking at other states, some are winner take all, others are distributed proportionately, provided a candidate reaches a certain threshold. Democrats distribute their regular delegates on a proportionate basis, the super delegates notwithstanding,  So if Hillary Clinton gets 60 percent of the vote, she gets 60 percent or 50 delegates.  With Republicans, it gets a little more little more complicated.

Republicans have a hybrid system of awarding delegates, or as I call it, winner take most.  There are 27 at-large state delegates, each congressional district is allotted three  delegates and then there are three “automatic” delegates, the state party chairman, and the Republican National Committeeman and Committee Woman.   If a candidate wins statewide, he gets all the statewide delegates.  However, if a candidate wins a congressional district he gets those delegates also.  So for example, you could have situation where Donald Trump wins statewide for all 27 delegates and he wins the 8th for another three delegates for a total of 30. But if John Kasich does well in the 5th, 6th, 7th and 9th, he walks away with 12 delegates.  And if Ted Cruz does well in the 1st, 2nd, 3rd, and 4th, he gets 12 delegates also.  So you could have a real mix and match by the time the night was all said and done.

Making matters even more interesting that while Carly Fiorina and Jeb Bush have both endorsed Cruz after dropping out of the race, I’ve spoken to some of their people who were on the ground here in Indiana and they are gravitating towards Kasich.  And Marco Rubio’s supporters, my sources tell me, are leaning towards Kasich by a 3-1 margin.

Of course there are numerous other factors to keep in mind between now and election day, candidate organization, the news/National Enquirer cycle, early voting, etc.   And then there is the question about what happens if there is no winner on the first ballot.  Like most places, it would seem the delegates are only committed on the first ballot.  However, from conversations I had this weekend, there are conflicting legal opinions on whether the statewide delegates have to follow that rule, so they could vote for whomever they want and not be bound by the will of the primary voters.

So it will be interesting to see how this all breaks down on May 3. To the victor goes most of the spoils. 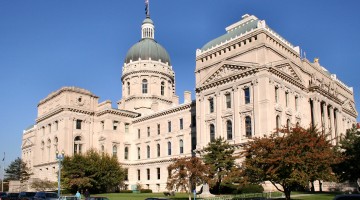