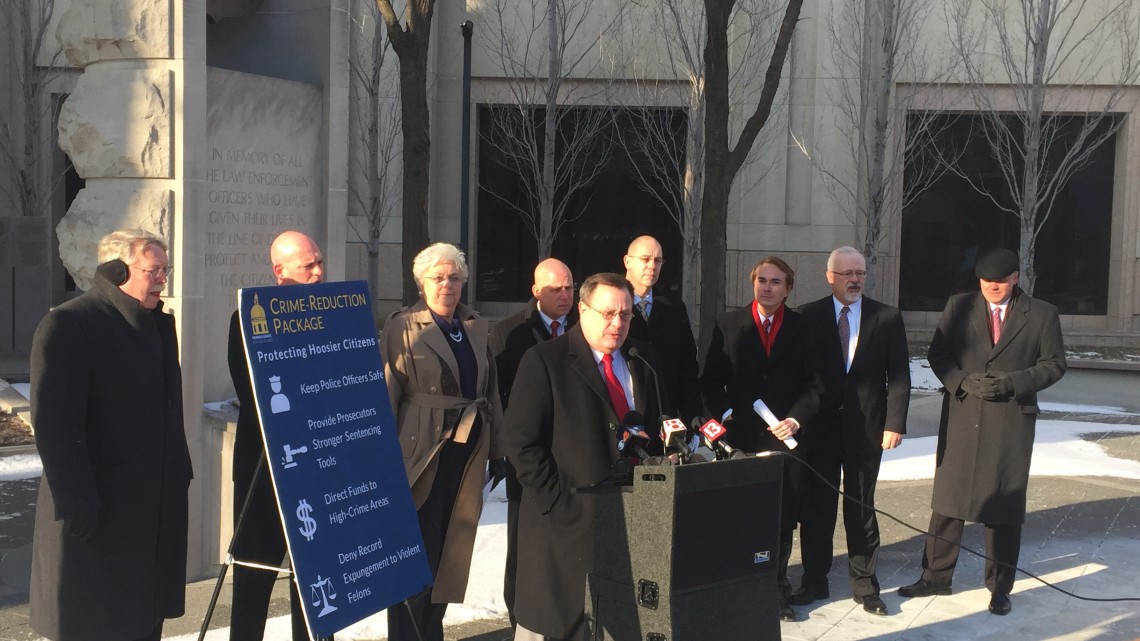 Indianapolis area Republican members of the Indiana Senate unveiled Wednesday their plan to tackle rising crime in the Capitol city and other parts of the state. 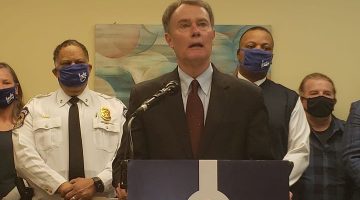