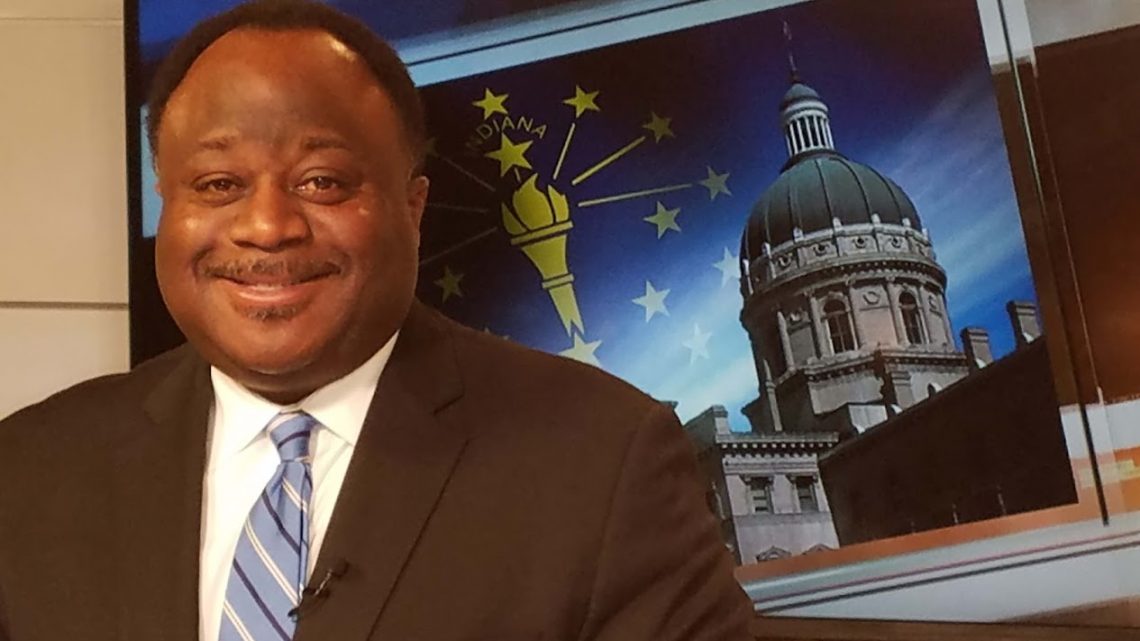 The announcement was made Friday.

The news release from the debate commission is below…

U.S. Rep. Todd Rokita, a third candidate who will be on the May 8 primary ballot, has declined the IDC’s invitation to debate. His campaign manager, Bryan Reed, cited scheduling conflicts and specified that Rokita will participate only in primary debates “organized and moderated by conservative Republicans.”

Rokita becomes the first candidate in the commission’s 10-year history to decline to participate in one of its debates.

“We are very pleased that two candidates have agreed to this debate, but we are equally disappointed that one has opted to decline,” said IDC President Gerry Lanosga.

“A contested primary should be heavily vetted by Hoosier voters and not by partisans, party officials or special interest groups,” Lanosga said. “A neutral option, such as one offered by the Indiana Debate Commission, makes the most sense.”

The moderator, in a format to be determined, will be Abdul Hakim-Shabazz, an Indiana politics blogger, radio host and attorney.

Voters will have the opportunity to submit questions that will be considered for the debate. Questions may be submitted through the IDC’s website at www.indianadebatecommission.com starting on a date to be announced later. The commission also will conduct televised debates during the general election campaign season this fall. 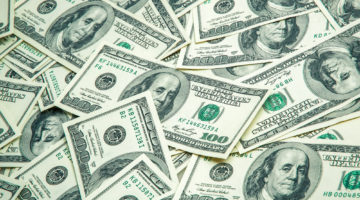