Indianapolis Public Schools is planning to ask the taxpayers for nearly $1 billion for capital improvements and operational expenses.

Superintendent Dr. Lewis Ferebee says the district has squeezed about as much as it can from efficiencies, but because of property tax caps and declining state aid, the District now has to ask the taxpayers for help.

The district is planning two referenda, one for operational expenses for about $92.4 million annually for the next eight years and a one-time $200 million request for building improvements.

The total amount would be $936 million.

He says the referenda would cost the average IPS taxpayer $25-$30 per month.

Indy Politics spoke with Dr. Ferebee. You can hear his comments in the Leon-Tailored Audio above. Each segment runs about nine minutes.

The district last held a referendum in 2008. 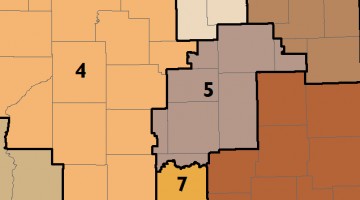