Is The GOP Supermajority in Jeopardy? 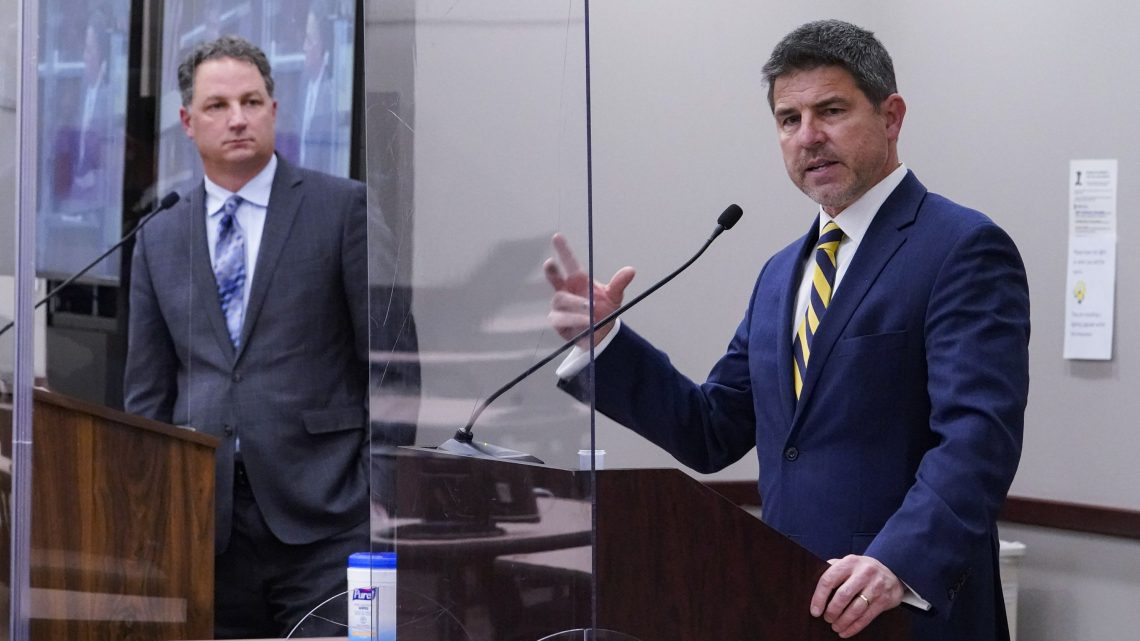 Although Indiana lawmakers have temporarily adjourned,  they will come back later this year to draw the legislative maps.  There’s already private chatter going on as to who is going to end up in the same district and possibly running against each other.  The main reason being is that for the last 10 years, the population in rural parts of the state has either declined or stayed stagnant, putting the GOP Supermajority in jeopardy..

However, in the urban counties, Vigo, LaPorte, Delaware, Madison, and Lake all lost residents as well.  Even including these declining urban places, urban growth rates are like 3,700 times faster than rural growth rates.

Redistricting will also very likely remove representation from Lake County, Terre Haute, Muncie, and Anderson, along with nearly every rural county, so it will be interesting to see which lawmakers end up in the same district.

The new numbers are expected to be out in May.

“I’ve looked at some 2019 predictions and estimates, so we do expect to lose some rural population and the corresponding gain will be in larger cities and suburban areas and that will create some challenges,  Some of those districts will look larger in the rural areas because they are sparsely populated,” said Senate President Pro Tem Rod Bray. “If you’re asking if there will be some changes around the state I think the answer has to be yes, just to follow those population trends.”

“It is better to be in control of the drawing of maps than not, but being in control does not guarantee success.  I think it could be argued the maps after the 2010 Census have worked out better than Republicans might have hoped,” state Andy Downs, Director of the Mike Downs Center for Indiana Politics.  “That success likely is due to finely crafted maps, a weakened Democratic Party, and shift in attitudes by voters.”

Shifting populations and shifting attitudes are likely to contribute to a bigger challenge to the Republican Party to hold the supermajority.

“When you look at the population shifts in the Senate, nine of them are Republican districts,” noted Senate Democrat Leader Greg Taylor.  “They’re going to have to get real creative, especially in Central Indiana.”

The only caveat in all this is that post-COVID we are likely to see a spread of larger metro areas as remote work lets people dodge a daily commute.  There might even be a few families able to move to more distant places, like Jay County.

Abdul-Hakim is an attorney and the editor and publisher of Indy Politics. 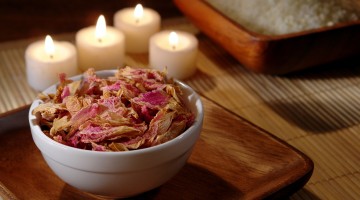