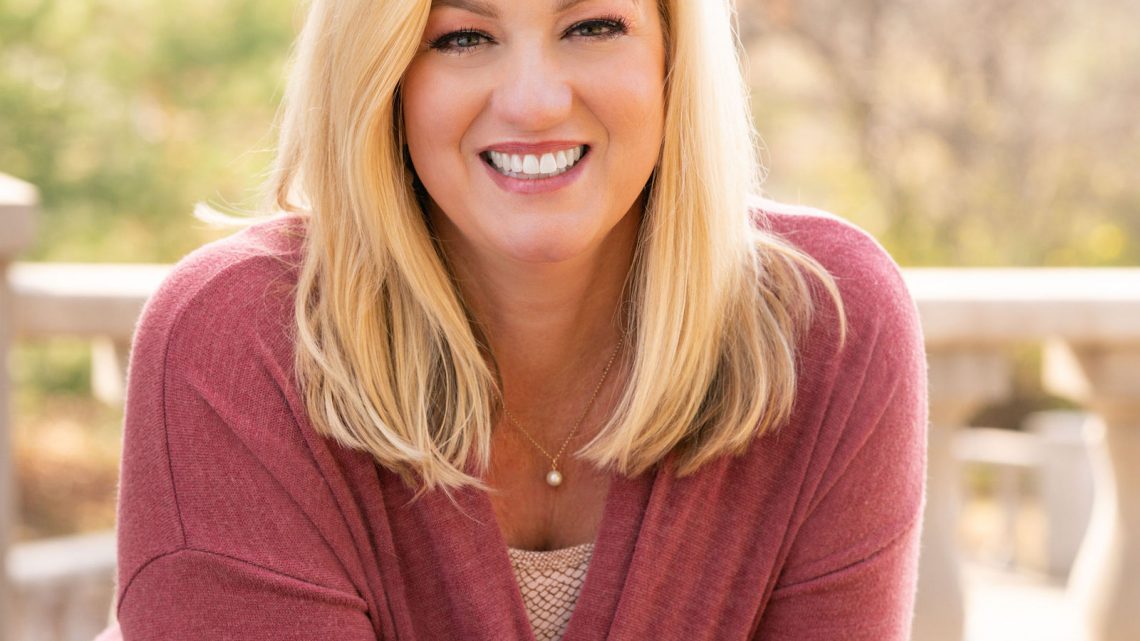 Indiana Secretary of State Holli Sullivan announced her candidacy today to seek election to a full term for the office.

Sullivan will see her party’s nomination as Indiana Secretary of State at the upcoming Indiana Republican Party State Convention, scheduled for June 2022 in Indianapolis.  She was appointed last month by Governor Eric Holcomb to fill out the remainder of the term being vacated by Connie Lawson.

“I am running for Secretary of State to bring my proven record of conservative leadership to defend the integrity of Indiana’s elections,” Secretary Sullivan said. “Hoosiers deserve a Secretary of State who will fight for our future by standing up against an overreaching Federal government, and threats at home and abroad, to keep our elections safe.”

Secretary Sullivan is an automotive engineer, small business owner, wife, and mother. Before taking office as Secretary of State in March, she served eight years as State Representative for northern Evansville and Newburgh. As the current Vice-Chair of the Indiana Republican Party, Sullivan supports conservative causes and candidates across the state.

Sullivan has touted her legislative record of fighting and winning battles for Hoosiers, including passing funding for election cybersecurity improvements ahead of the 2020 elections. On the House Roads, Transportation, & Infrastructure Committee, she championed the successful passage of Indiana’s fully funded, 20-year infrastructure plan. Dedicated to protecting Hoosier tax-dollars, she served as chair of the key House Ways & Means Budget Subcommittee where she worked to pass another balanced budget in 2021.

The only other declared candidate in the race is Diego Morales. 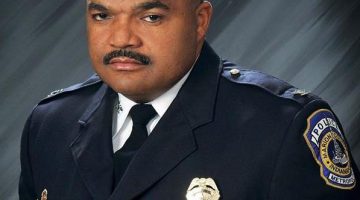