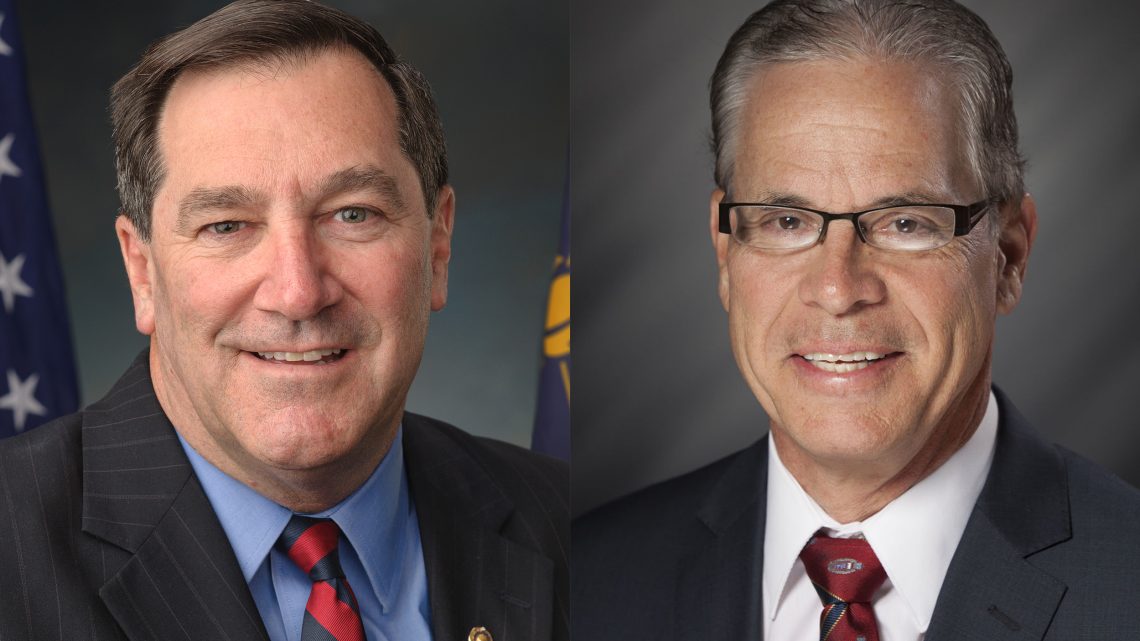 Donnelly’s total approval rating was 47 percent while his disapprovals were at 49 percent.

Some of the other survey results showed…

The poll surveyed more than 950 Hoosier voters.   It was taken between June 11 and July 2.  The results were unweighted. 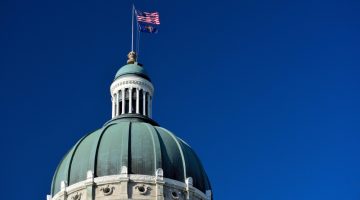