Marion County Prosecutor Terry Curry is requesting a special prosecutor assist the Inspector General in determining whether there should be criminal charges filed against Attorney General Curtis Hill.

Hill has been accused of inappropriately touching four women at a bar on March 15.

Hill has denied the allegations and called for the matter to be turned over to the prosecutor.

Curry says since the Attorney General represents the Marion County Prosecutor’s office in some civil matters he is requesting the outside counsel.

A judge would have to sign off on the appointment.  And the special prosecutor would ultimately determine whether charges are filed against Hill.

Curry expects the appointment to occur within 30 days.

You can hear his comments as well as questions from the media in the Leon-Tailored Audio above.  It runs about 12 minutes. 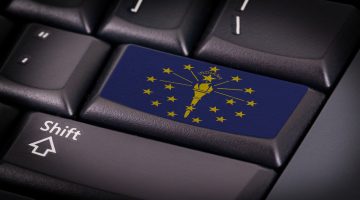