Joe vs. the Generic Republican 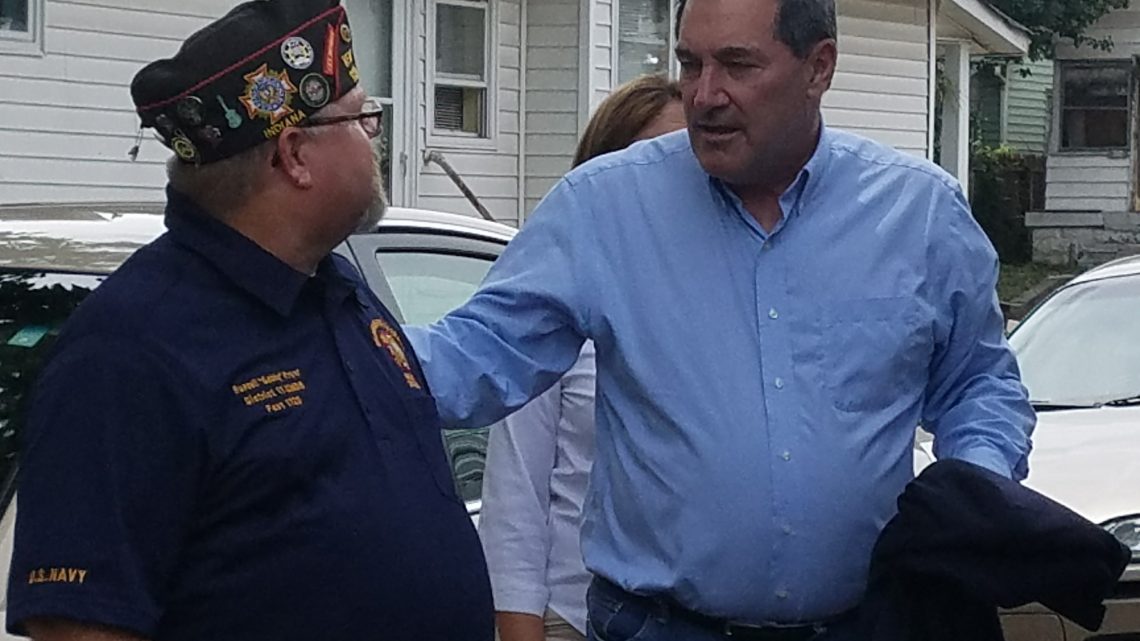 A new poll of the Indiana Senate Race shows current incumbent Joe Donnelly losing, to an unnamed Republican, if the election were held today.

The poll conducted by Axios & Survey Monkey shows Donnelly with 45 percent of the vote, but the generic Republican would get 51 percent.

Axios and Survey Monkey looked at several U.S. Senate races in states where Trump won, but an incumbent Democrat was on the ballot.

Out of the ten races the most vulnerable Democrat was John Tester of Montana, the least vulnerable was Bill Nelson of Florida.

Donnelly will face either Congressmen Todd Rokita, Luke Messer or Jasper businessman Mike Braun.   That race has been considered a toss-up. 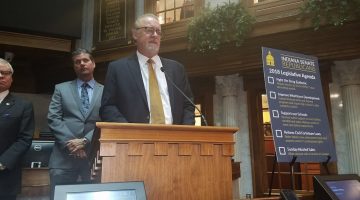