The chairman of the Indiana House Roads and Transportation Committee says opponents of a bill that would allow more heavy trucks on state roads don’t fully understand what the legislation does.

Opponents of House Bill 1190, currently under consideration by the Indiana Senate, say it would allow virtually any truck to operate at 120,000 pounds on state and local roads – up from the current 80,000-pound limit; causing more damage to the roads and present a public safety problem.

However State Representative Jim Pressel says the state already permits heavier trucks to drive on state roads, and the heavier vehicles would not be allowed on local roads without a permit.

You can hear Pressel in the Leon-Tailored Audio above.

It runs for about 13 minutes. 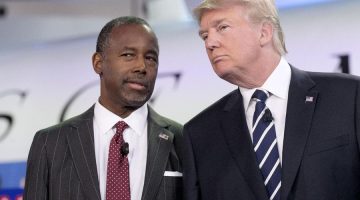