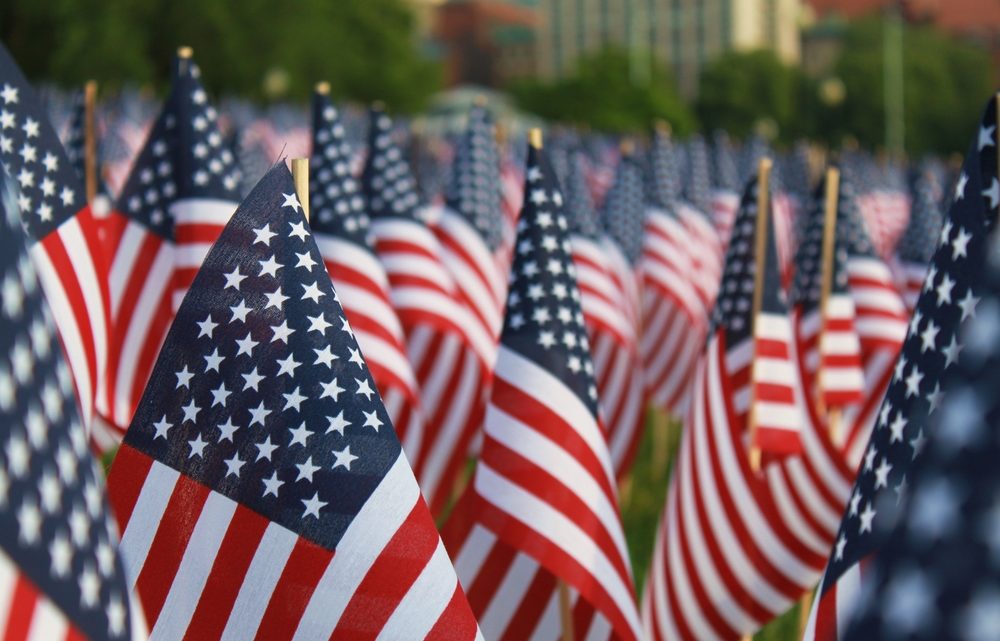 The need for a joint command structure was made clear in 1980 following a disastrous attempt to rescue American hostages from the US Embassy in Iran. This was known as Operation Eagle Claw. As shown during Operation Eagle Claw, special operations do not work well in “silos” apart from each other.  Hence the creation of JSOC and eventually USSOCOM as the 4-star echelon command to ensure each service has the necessary forces properly manned, trained, and equipped for execution of special operations. Similarly, we learned on September 11, 2001 that the various parts of our intelligence community had created silos and communication was lacking.

There is a quote often misattributed to George Orwell which says, “We sleep soundly in our beds because rough men stand ready in the night to visit violence on those who would do us harm” The operators of USSOCOM are those men at the tip of the spear who stand between our nation and the evil men who seek to harm not only its people, but also the very foundation of liberty on which it was built.

The highlight of this business trip was, one evening, visiting a friend who took me to the Special Operations Memorial at MacDill Air Force Base. It was very touching to see the names of many who had fallen, some of whom were unable to be publicized, at the time, due to the nature of their missions. If seen from above, the memorial is built in the shape of USSOCOM’s spear symbol, as special operations forces are the “tip of the spear” in most military actions. There are many memorials like this one around our nation, including in our own community, which bear the names of those who paid the ultimate price to allow us to gather at events like this.

On this Memorial Day, let us especially remember the rough men, at the tip of the spear, who gave their lives to allow us to sleep soundly at night! 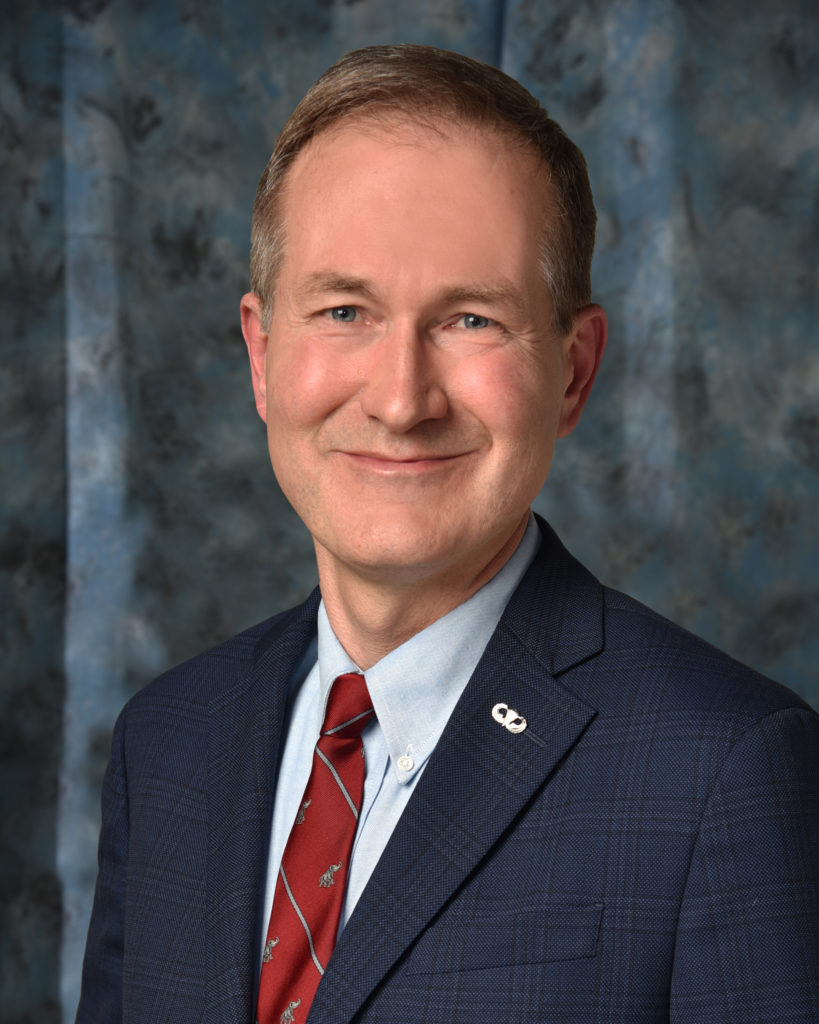 Previous post Take a Moment and Take Our Informal Survey