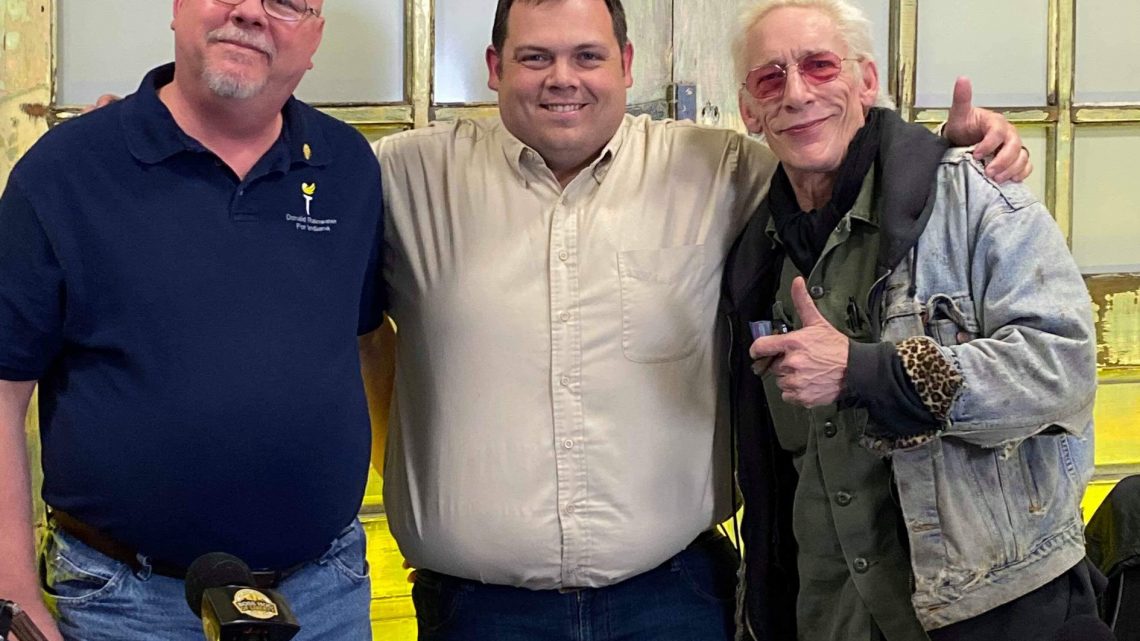 Although Republican Eric Holcomb and Democrat Dr. Woody Myers won’t face a primary challenge in their respective races for Governor, the Libertarians actually have a contest.

Marketing promoter and First Church of Cannabis founder Bill Levin and Westfield resident Donald Rainwater are both seeking the nomination.

Libertarians do not participate in the primary process, but instead, nominate their candidates at their annual convention, which takes place March 6-8.

They debated last week on the Boss Hog of Liberty podcast hosted by Jerimiah Morell. 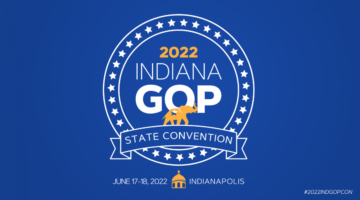