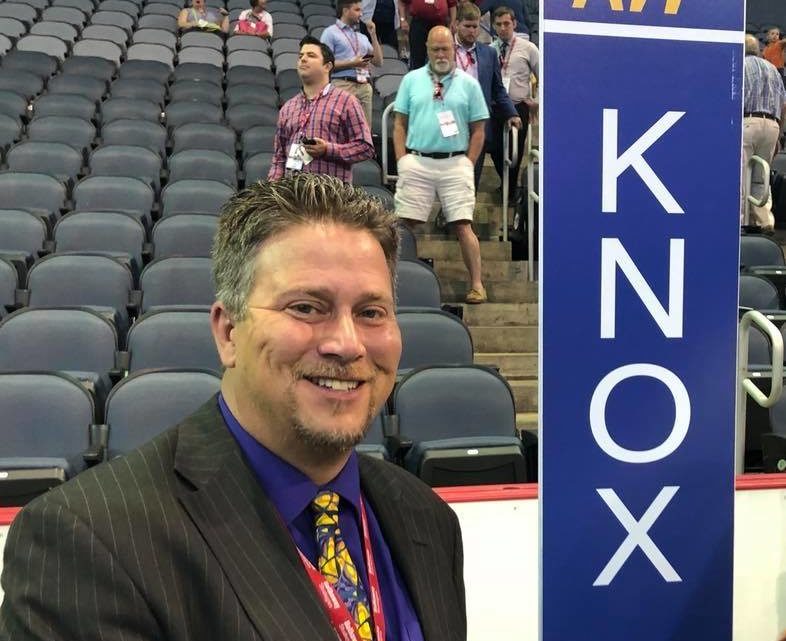 With a few days to go before this weekend’s state Republican convention, Knox County Clerk Dave Shelton is touting the support of the majority of county clerks in Indiana in his race for Secretary of State.

In a news release put out this morning, Shelton stated that 55 Indiana County Clerks have endorsed his candidacy to be the next Secretary of State.

“Today County Clerks across the state have clearly spoken.  After a primary & over a year of working with the current Secretary of State and administration, they have overwhelmingly stated that there is a need for a change, Shelton said. ” I am proud to have the endorsements of those who best understand what is needed to effectively run the office.  The Clerks are our 1st line of defense when it comes to our elections.”

Shelton’s campaign also stated that after careful review of the candidates, the Clerks have said that his background, expertise and understanding of Indiana elections, 20 years as a private investigator with direct experience relating to the fraud division of the office; set him far above the other candidates.  His work has succeeded at the highest level; it is just what Indiana needs!  He brings the leadership, excellence and integrity that Hoosiers deserve.

Below is a list of some of those Clerks that have supported Shelton. 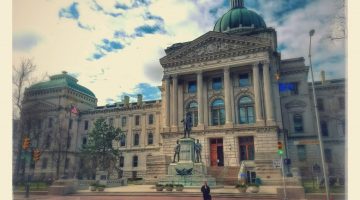 The Summer of Politics