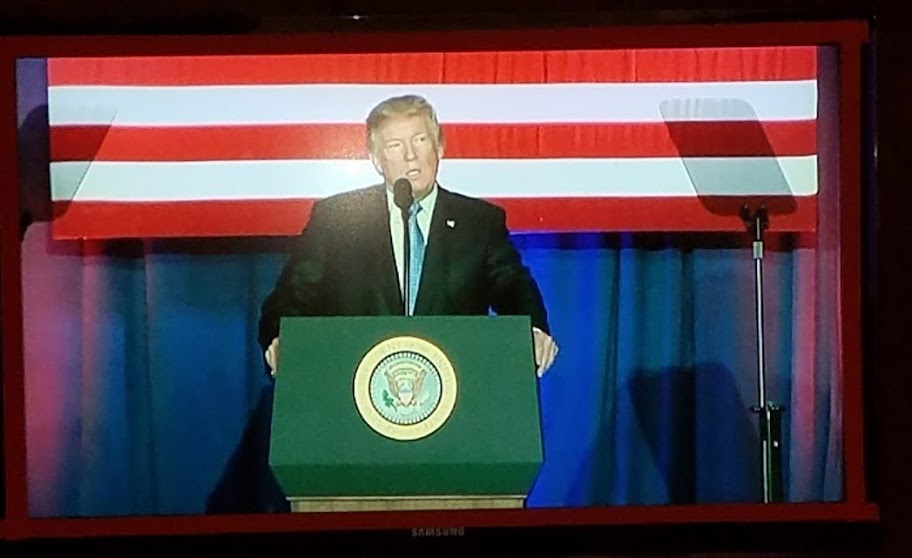 Despite the ongoing investigation into his administration and impeachment inquiry, a majority of Hoosiers approve of the job President Trump is doing, says the preliminary results of the Old National Bank/Ball State University 2019 Hoosier Survey.

In the telephone survey of 600 adult Hoosiers, 52 percent of those responding approved of the job he is doing as president, compared to only 40 percent who disapproved.

“These survey results show that, despite the recent impeachment inquiry, the President’s approval among Hoosiers continues to hold steady,” said Chad Kinsella, a political science professor and survey analyst at the Bowen Center for Public Affairs, which conducts the annual public opinion survey.  “The survey indicates that Trump’s approval is essentially unchanged from last year’s Hoosier Survey.” 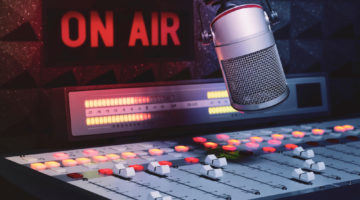