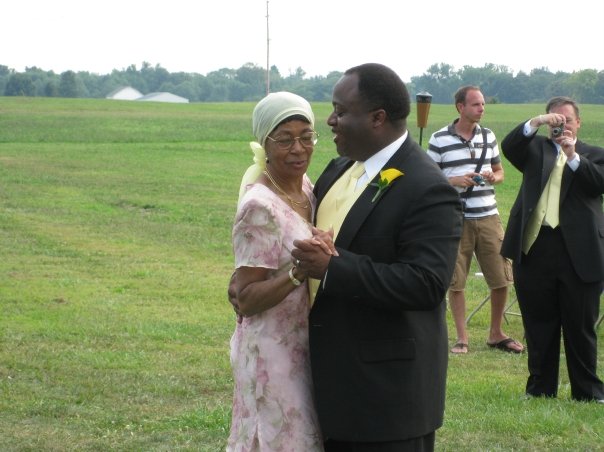 As some of you know my mother, the original Lovely Mrs. Shabazz,  has been fighting Alzheimer’s and its effects for the last 10 years. Last week,  that fight ended and she has transitioned to the next world.

My mother did a lot of things.  She was a small businesswoman with her own catering company.  She sewed. She was a homemaker who collectively raised seven children.  She also had an artistic bent as she played in the marching band in high school and drawing her children on sketch pads.  She also knew how to feed an army, well five boys anyway. You will be amazed at what you can do with powdered milk and regular milk carton and no one would know the difference.  And she had this uncanny gift for packing, as evidenced by successfully moving our family halfway around the world and back. The woman could have been a world champion Tetris player back in the 1990s.

At her services this week we said good-bye to her body, not her spirit and her legacy will live on in her children, grandchildren, and great-grandchildren.  When asked what that legacy was, it was easy to point out things like service to others, fighting for civil rights and social equity, but my mother also had a number of gems she would bestow on her children, and on occasion, some of those gems were accompanied by the switch from the tree in the backyard.

You can probably guess which child that last little bit of wisdom was directed towards.

As I said in the beginning, this week, we only say goodbye to her body, not her spirit, it is alive and well.

And I think I can pretty much guarantee that when that spirit went to the next world it danced,  and put everyone on notice that she wanted this place cleaned up. And when everybody looked over at God, he looked back at them and said what are you looking at me for, Fatimah has spoken. 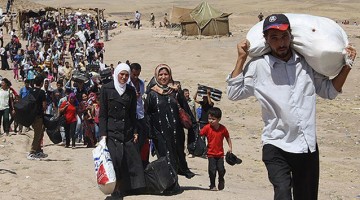