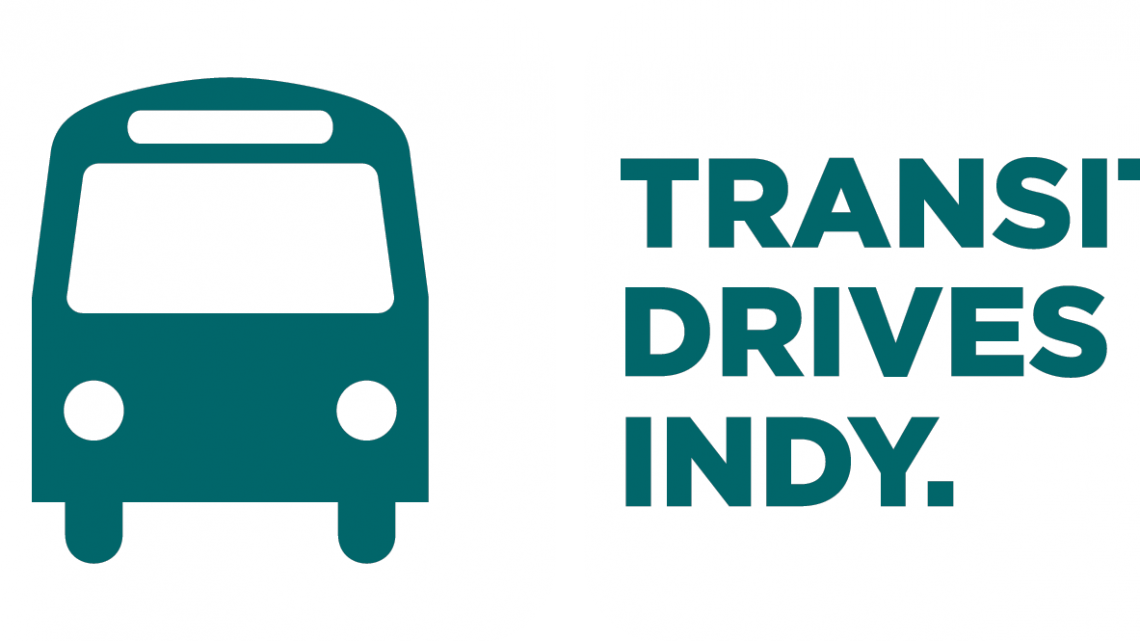 Mass transit has been studied, discussed and debated in Indianapolis for decades. In recent history, since 2009 the Indy Connect initiative brought together neighborhoods, businesses, non-profit organizations, residents, city leaders, and national transit experts to examine transit service in Indianapolis and to map out what an improved transit system could look like here.  Under the Indy Connect initiative, one of the largest local public outreach campaigns was conducted. Hundreds of public meetings, attended by thousands of residents have been held. Thousands of comments have been collected and reviewed online, where over 300,000 visitors have interacted with IndyConnect.org. By taking the discussion out into the public space, over 150,000 residents were reached at local community events and festivals. And the Indy Connect plans were changed to reflect the feedback received.

What came out of these tens of thousands of interactions and pieces of feedback? The Marion County Transit Plan, which services every route, every day, later evening and weekend service hours, and 3 rapid transit lines. Along with shorter wait times and easier transfers, the Marion County Transit Plan triples the number of people with easy access to transit and nearly doubles the number of jobs easily accessible from a transit stop. And the plan has attracted strong bipartisan support, which is even more significant in a politically divisive year such as this one.

Mass transit is a critical piece to the quality of life of so many of our residents. Indianapolis is one of the least upwardly mobile cities in the US, ranked 46th out of 50. Put simply, it is harder to escape poverty in Indianapolis than in most other big cities. There is no simple solution to this, but improving our transit system means reliable, low-cost access to work and school—an invaluable tool our residents need to climb out of poverty.

Among our senior population, 79% have poor access to transit options. But we know that 90% of AARP members say they want to age in place. Expanding mass transit options gives them the option to do so.

Transit drives independence for our neighbors with disabilities. It enables them to see friends, get to work, and limits isolation.

For Indianapolis to succeed as a city, we must have a stronger tax base, and that requires more people to move to and live in Indianapolis. National studies make it abundantly clear that this next generation of workers are looking for a walkable community to live, work, and play; but a walkable community where owning a car is an option, not a requirement, is a desire of people in all walks of life. Whether they are raising a family or downsizing due to an empty nest, a city with easy, accessible mass transit is attractive.

Homes near good public transit are in high demand and the value of a home near transit has at least a 35% greater value than neighboring properties. Retail and commercial properties on and near transit lines are ripe for development opportunities.

Mark Fisher is with the Indy Chamber.  He is the Chamber’s Vice President for Government Relations and Policy Development. 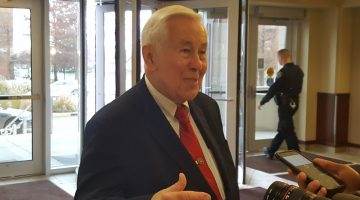 A Few Minutes with Richard Lugar