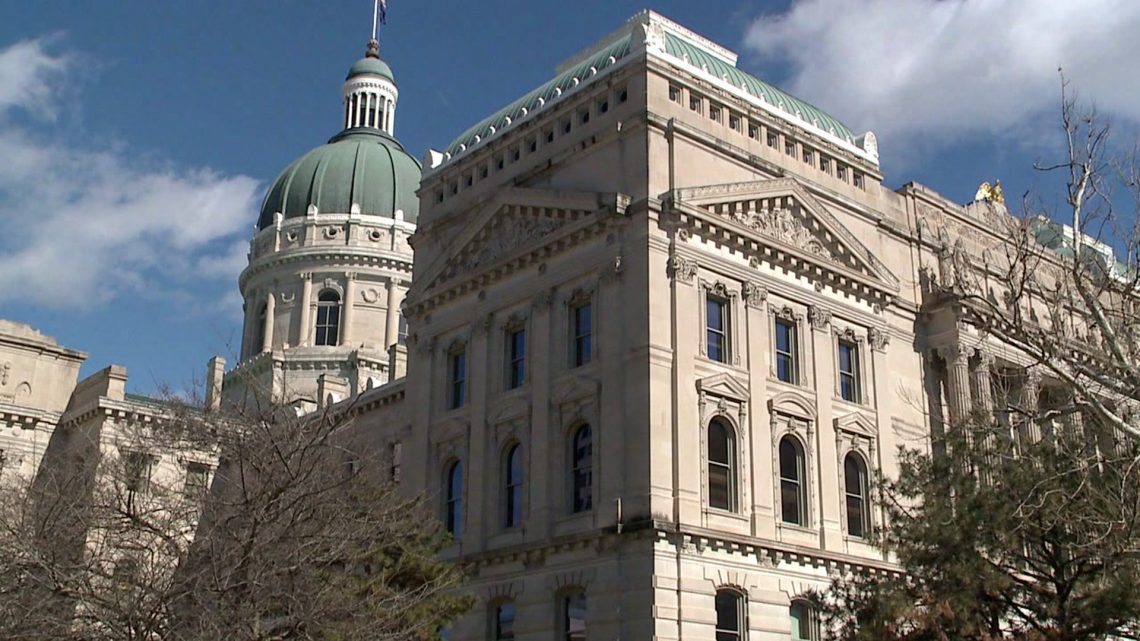 Here are the drafts of the Congressional and Indiana House maps.

These maps follow all statutory and constitutional requirements and reflect the population trends over the last 10 years. For the new House maps, Representative Steuerwald took a holistic approach and worked tremendously hard to keep communities of interest together with a focus on compactness,” said House Speaker Todd Huston (R-Fishers).

“These proposed maps are the culmination of a months-long effort, which included listening to Hoosiers across the state. We pulled together all the data along with public input to draw fair maps that account for shifts in population over the years. We look forward to obtaining additional public input and fulfilling our constitutional duties in the coming weeks,” said State Rep. Greg Steuerwald (R-Avon), author of House Bill 1581.

“I have been pleased with the high level of collaboration between the House and Senate as we have worked to prepare our new draft congressional map. I look forward to continued conversations with members of the public and other legislators on this proposal as we move forward,” said State Sen. Eric Koch (R-Bedford), sponsor of House Bill 1581. 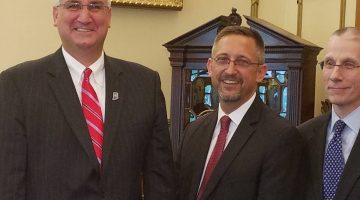