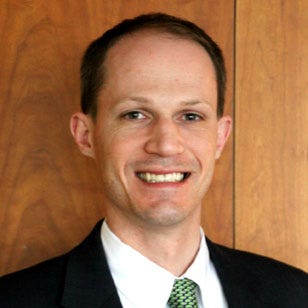 Four months before the municipal elections, the Marion County GOP Chairman has announced his resignation,

Today, in an email to Marion County Republicans, Chairman Bryce Carpenter announced he will resign his chairmanship, effective July 30.

“As much as I value my role as Chairman, I’ve been presented with a professional opportunity that will demand more of my time, and unfortunately leave me less time to focus on my duties to our party.” Carpenter said, “Therefore, with a heavy heart, I will be resigning as Chairman of the Marion County Republican Central Committee.”

Chairman Carpenter continued, “This is not a decision that has been made quickly or easily.  This decision does not change my belief in or commitment to our Party.  I am confident we will elect a new Chair who will keep our commitment to strengthening our grassroots network, ensure our candidates represent the people of their districts, and deliver every technological and tactical advantage to our team.”

Bryce Carpenter was elected Chairman on January 8, 2019. Prior to that, he had served as Executive Director for the Marion County Republican Central Committee. 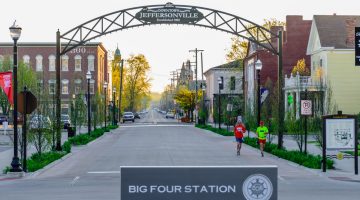