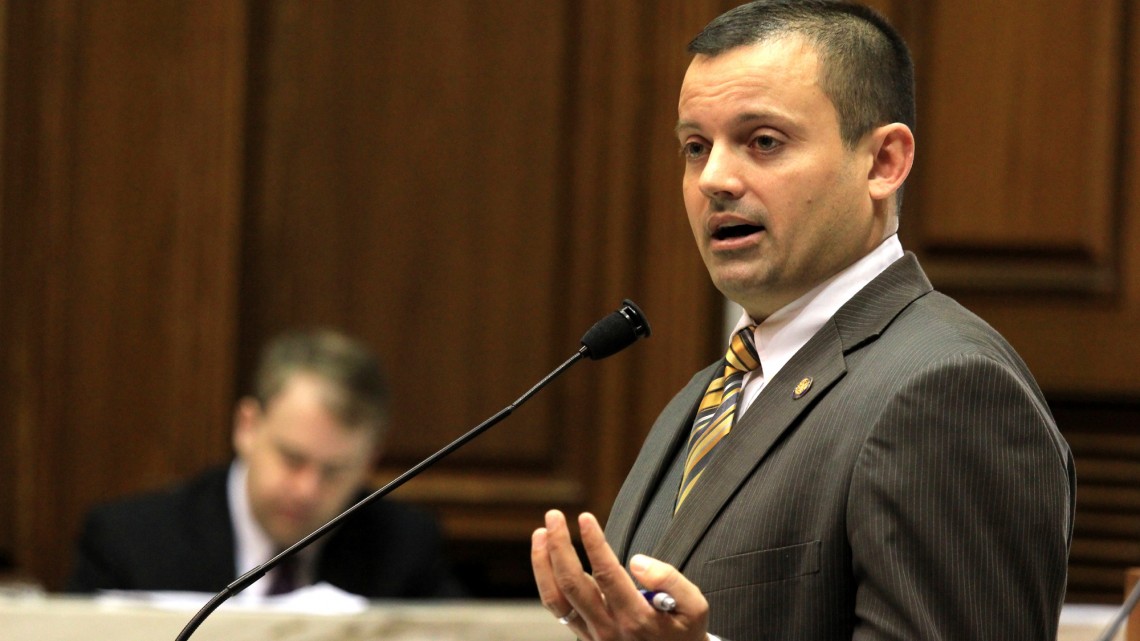 Despite a social media weekend “firestorm”, the author of a bill to allow the State Board of Education to choose its own chair says he plans to go forward.

The House today is scheduled to vote on HB 1609, which would give the Board the authority to pick its own chair.  Under current law, the Superintendent of Public Instruction is the automatic chairperson.

State Representative Jud McMillin of Brookville introduced the measure as way to deal with the dysfunction which has been characteristic of recent Board meetings.  Superintendent Glenda Ritz and her supporters have called move a blatant power grab by Republicans.

Over the weekend, Ritz’s supporters flooded Twitter with nearly 13,000 tweets opposing the legislation.

McMillin told Indy Politics this morning that he doesn’t plan to back down with the legislation, saying it is the right public policy to implement.

The House is scheduled to convene at 1:30 this afternoon. 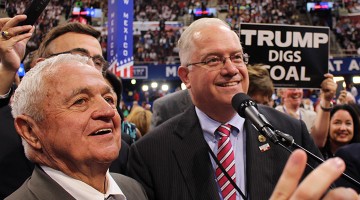