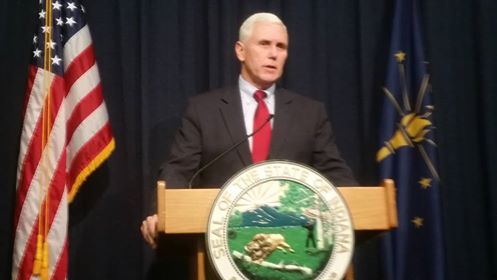 Governor Mike Pence today said he is using his executive authority in an effort to shorten this year’s ISTEP exam.

The Indiana Department of Education announced that ISTEP had nearly doubled in length due to new academic standards.  In one instance the test had gone from nearly to six to more than 12 hours.

However, Governor Pence said the new testing length, as much as 12 hours in some cases was not fair to parents, kids and teachers.  Pence did not come right out and blame the Department of Education, but he said the DOE never mentioned the test had doubled in length, only that there might be a few more questions.

Pence signed an executive order calling on his staff to work with vendors and testing agencies to come up with a shortened exam.   Those recommendations would be forwarded to the State Board of Education and the DOE.

Pence admitted he had no authority to order the DOE to shorten the exam, however, if Ritz and the Department did not take steps to mitigate the test, he would seek “alternative” means.

A spokesman for Glenda Ritz said the reason for the longer exam was to comply with federal accountability standards and he wasn’t sure whether the test could be shortened.

You can hear the Governor’s comments below as well as Ritz spokesman Dan Altman. 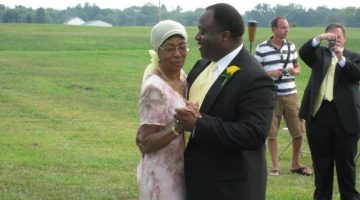