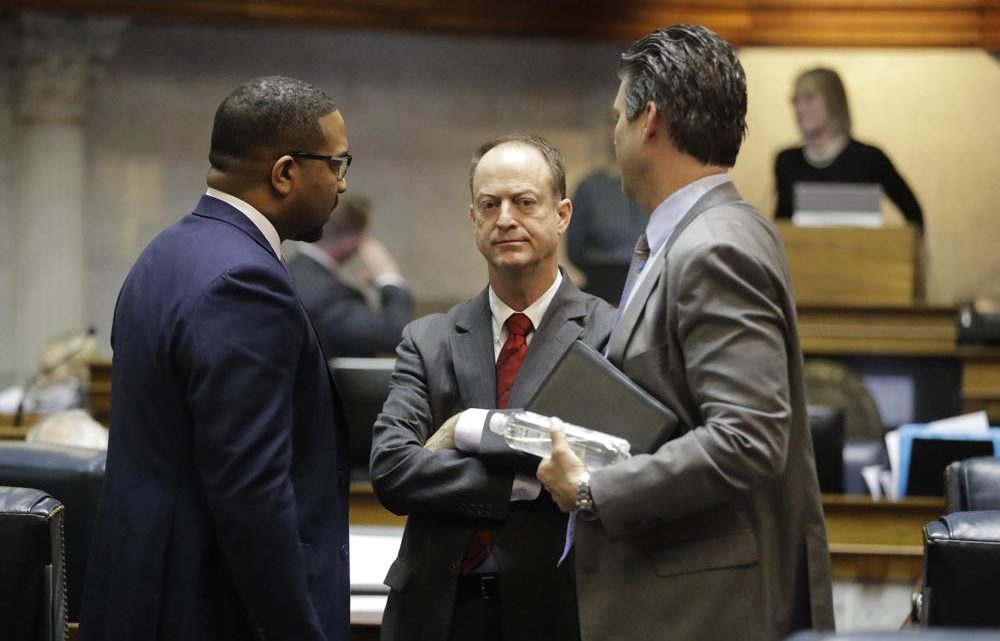 State Senator Mark Messer tells Indy Politics he was replaced as Senate Major Floor Leader because of his lack of support for SB 1.

“I was removed for voting against SB 1,” Messmer told Indy Politics.   “I opposed SB 1 because the timing of bringing the bill in a rushed special session was wrong and no one on the pro-life or pro-choice side of the issue liked the bill.”

Sources say Messmer was replaced because of his vote and that he missed half of the special session.

Messmer is staying on as chair of the Senate Committee on Environmental Affairs.

Abortion and the Border 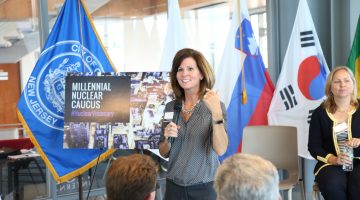