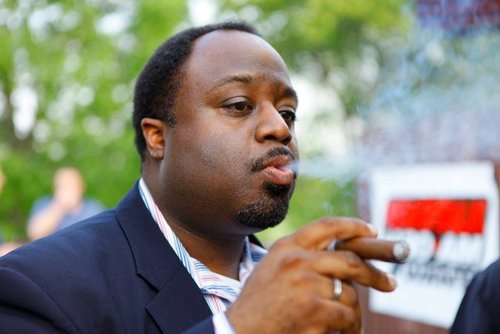 Whenever I get asked if I have ever been the target of “racial” profiling, I jokingly reply “when you look this good, you don’t mind getting profiled, just make sure they get both sides.” But seriously, due to recent events in Ferguson, I thought it was an appropriate question.

My answer, maybe. Allow me to explain.

I did much of my undergraduate work at Northern Illinois University in DeKalb, IL, located 65 miles west of Chicago. DeKalb was like any other college town, small, part suburban/part rural and mostly white, except for the minority students who went to school there.

I was walking back to my apartment after a late night at my favorite bar (big shocker, I know) when I noticed I was being followed by a City of DeKalb police officer; growing up in Chicago you learn to pay attention to your surroundings so my gut instinct told me someone was watching me.

I stopped walking, turned around and flag downed the officer. He asked me if there was a problem. I told him no, I just wanted to let him know that I noticed he had been following me for a couple of blocks and I wanted to thank him for being vigilant and looking out for my personal safety to make sure I got back to my place safe and sound. I also asked him for his name and badge number so I could inform the police chief the next day about what a great job his department was doing and write a column about him in the college newspaper.

Was I actually being “profiled” or did the officer have a legitimate reason to follow me? I don’t know. I could easily see both scenarios.

I also could easily see how something like that under the wrong circumstances could escalate so I kept a very respectful tone, pleasant demeanor and smiled. My Dad always said when it comes to dealing with law enforcement “don’t handle your business in the street” and don’t start something with someone who has the legal authority to detain, arrest and under certain circumstances, shoot you. Comply with the officer and we can address any problems later with his superiors.

I made sure that if there was going to be a problem, I was not going to be the catalyst. Everything turned out fine in the end and the officer and I went on our respective ways. The moral of the story being how you interact with law enforcement has a big impact on the outcome.

And if someone had given Michael Brown the advice my Dad gave me, he might still be alive today. 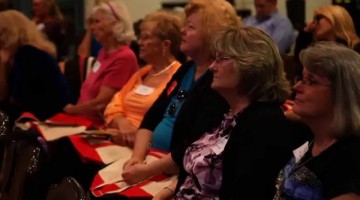