News You Can Definitely Use 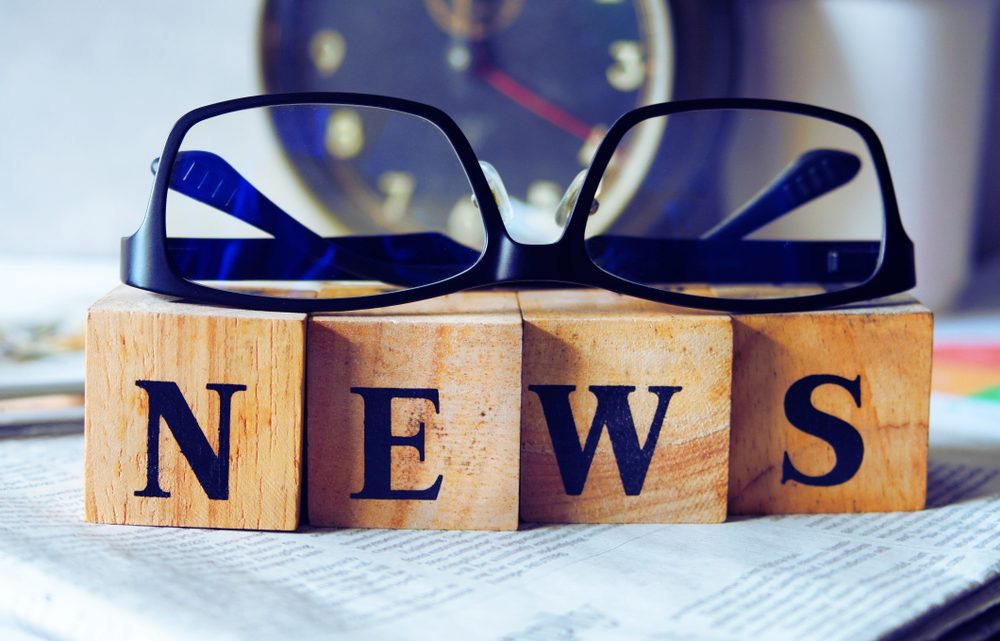 Here is some news you can definitely use.

President Donald Trump on Monday declared himself the “president of law and order” and said he would mobilize every available federal force both “civilian and military” as he vowed to put an immediate end to violent protests that have swept the nation for days.  (POLITICO)

Just when it appeared that protesters and police officers would clash on the fourth straight night in Indianapolis, something unexpected happened: a moment of understanding.  (Indy Star)

Carmel Mayor Jim Brainard is abruptly suspending his plans to sue the city of Minneapolis for the cost of increased security to deal with protests and threats of violence, saying his actions have been misunderstood.  (IBJ)

More than 100 businesses were negatively impacted by riots that happened Friday and Saturday night in downtown Indianapolis, according to Downtown Indy, Inc.  (WIBC)

South Bend Chief Scott Ruszkowski says he is “disgusted” by the actions of Minneapolis police officers in the George Floyd case, understands that “bad cops” need to be weeded out and pledges to work with residents to ensure they feel safe.  (South Bend Tribune)

A total of 1,976 Hoosiers have died from COVID-19, the Indiana State Department of Health reported today, an increase of nine deaths from Sunday, including one previously probable case that was confirmed through laboratory testing.  (Journal Gazette)

For the latest, sign up for the morning Indy Politics Statewide Summary. 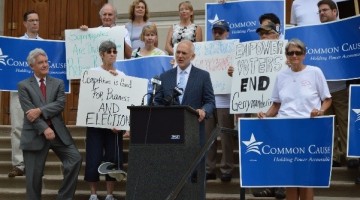