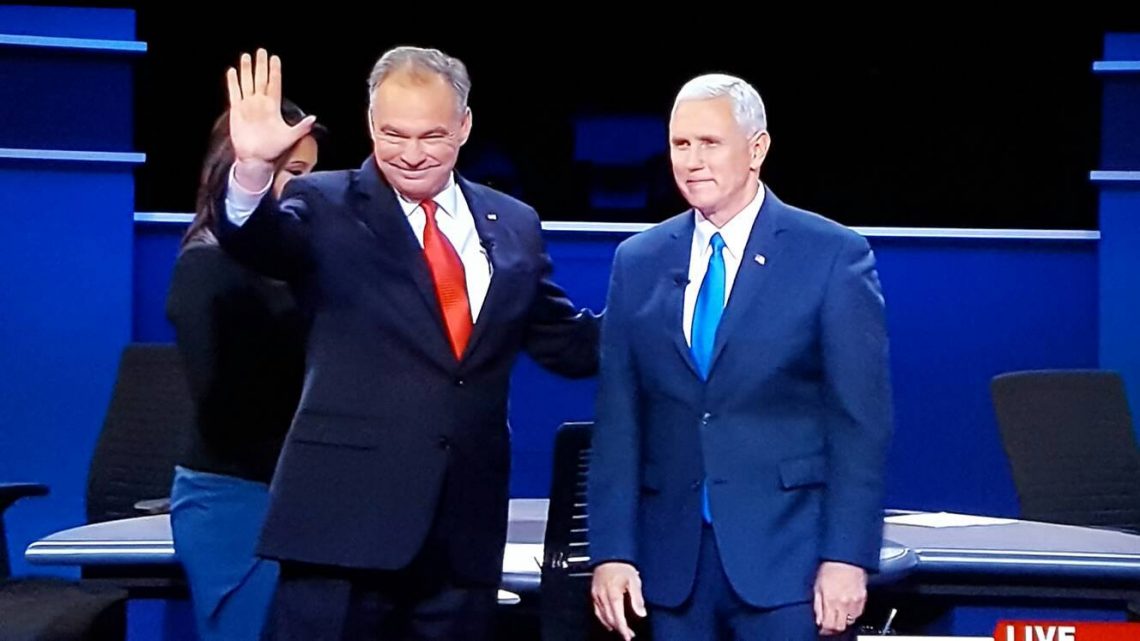 Of course the big news this morning was the Vice-Presidential debate, but there were a few other important items taking place as well.

How accurate were the candidate’s claims in last night’s Vice-Presidential debate?  (Indy Star)

After delays regarding sub-contractor payments, I-69 construction is moving forward again.  (WFIU)

Indianapolis Public Schools is amping up its efforts to get parents more involved in school thanks to a grant from the Lilly Endowment.  (Chalkbeat Indiana)

A congressional candidates forum turned into quite the debate Tuesday evening – although not between the two candidates who showed up. (Ft. Wayne Journal Gazette) 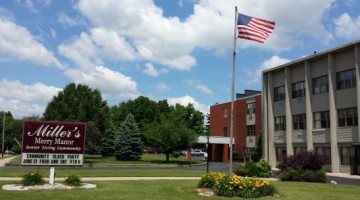