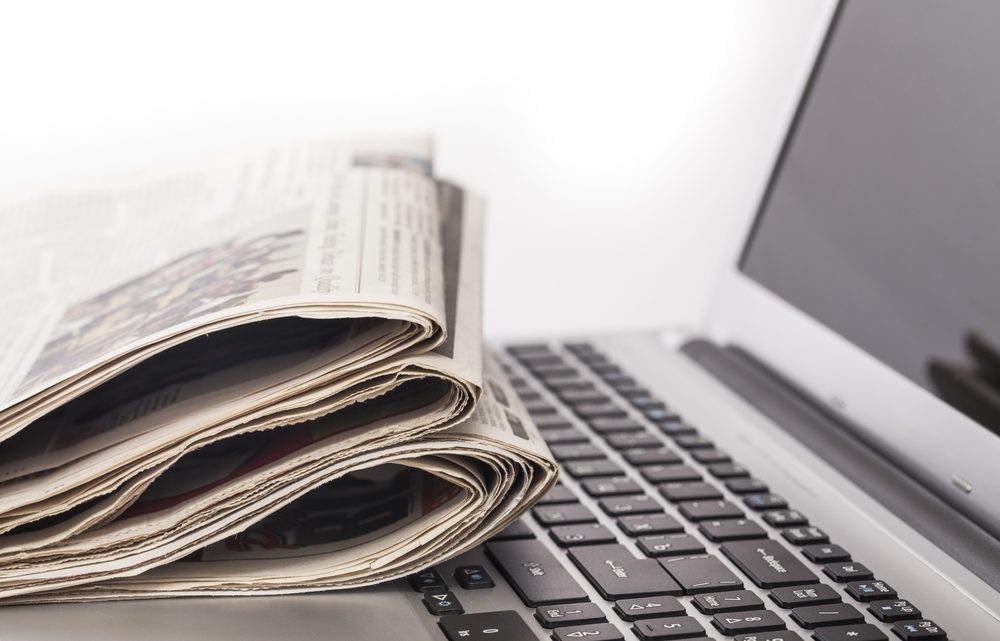 Here are a few news items, you may have missed due to the long weekend…

As societal norms have changed, NCAA Division I schools nationwide are confronting a quandary.  How do you legislate against longtime NCAA rules that prohibit things like marijuana usage or sports wagering — rules that were once in line with the law — when they’re becoming legal in society-at-large?  (Tribune Star)

Democratic presidential candidates Joe Biden and Pete Buttigieg, moderates who project themselves as pragmatic collaborators, are taking a no-compromise approach on the overhaul of the nation’s gun laws after the latest mass shooting.  (South Bend Tribune)

Indiana’s chief justice this week will help celebrate the adoption of the state’s online court filing system by all 92 Indiana counties.  (Journal Gazette)

Communities in southeast Indiana will receive more than $4.5 million from the U.S. Department of Labor to get recovering opioid users back into the workforce.  (WFIU)

Small towns in much of the country are dangerously dependent on punitive fines and fees.  (GOVERNING)

The security line at the airport might take slightly longer now.  The Transportation Security Administration has instituted a new policy requiring its agents who check photo IDs at airports to advise travelers without Real ID-compliant driver’s licenses that they have just 13 months to get one.  (Stateline.Org)

Sometimes, you wonder if the world is doomed to descend into autocracy.  (Lee Hamilton, South Bend Tribune)

Does Indianapolis’ Black Community need an agenda?  There seems to be a growing chorus that the answer is “yes” so let me share mine.  (Abdul-Hakim Shabazz, Indy Politics)

Labor Day weekend is always a popular time to talk about work and worker issues. I wish to a put a twist on it and talk about some popular misconceptions about work and capital and the meaning of both. If you’ve been fed a steady diet of anti-capitalist nonsense, or are a diehard capitalist, this story is going to scramble many of your misconceptions.   (Michael Hicks, Ball State University)

We have had too many young people die in this city.  (Marshawn Wolley, Indianapolis Recorder)

The football world was in shock Saturday night after news of the retirement of Andrew Luck, the Indianapolis Colts’ franchise quarterback, was reported by ESPN’s Adam Schefter during the team’s preseason game against the Bears.  (Gary Brackett, IBJ)

Sports betting becomes legal in Indiana on Sunday, and Gov. Eric Holcomb will be placing the state’s first bet.  (WLKY)

Lake County attorneys are considering whether to nullify the sale of hundreds of Gary land parcels, in what already has been criticized as an unethical land grab by insiders, following a Times probe of the matter.  (Times of Northwest Indiana)

Enrollment at the Indiana University School of Education is declining. Lemuel Watson’s solution is to shift the narrative about teaching.  (South Bend Tribune)

Like many other large and small employers in the region, Toyota Motor Manufacturing Indiana is thirsting for more good workers: a whole bunch more.  (Courier & Press)

Former Marion County Prosecutor Carl Brizzi may be returning to politics by running for Congress in the 5th Congressional District.  (Indy Politics)

Indiana Gov. Eric Holcomb said he’s “disgusted” by inappropriate text messages that the No. 2 official at the state’s troubled child welfare agency sent to a college intern before he abruptly resigned in July.  (Associated Press)

Hoosier farmers in all 92 counties who sustained weather-related damage this year due to excessive rain and flooding are eligible to apply for federal disaster assistance, according to Indiana Governor Eric Holcomb.  (Inside Indiana Business)

Allowing businesses to check the status of their taxes at any given point is just one perk of the new Indiana Department of Revenue’s Project NextDOR, which launches the first of four phases on Monday.  (The Statehouse File) 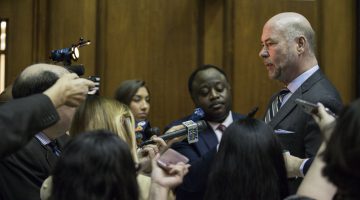