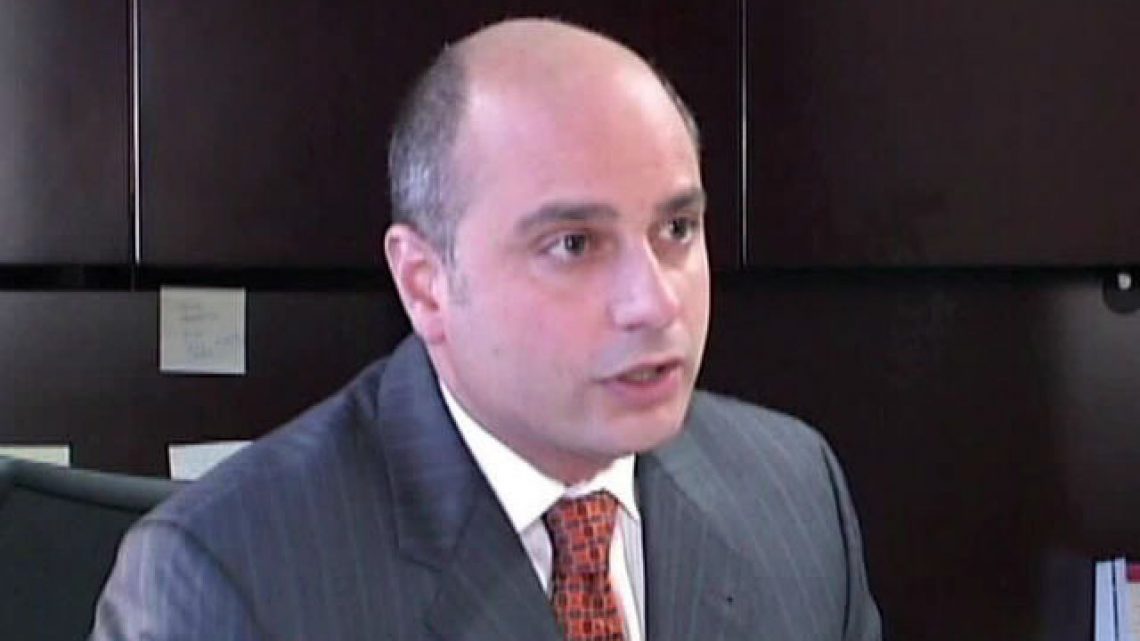 Former Marion County Prosecutor Carl Brizzi may be returning to politics by running for Congress in the 5th Congressional District.

Brizzi would not comment, but sources say he could raise the money to be competitive.  He would also focus on making Congress less polarized and reach consensus on issues.

His past has not been without controversy and his law license was suspended for 30 days in 2017.

State Senator John Ruckelshaus has taken himself out of the running and speculation is growing that former State Senator Mike Delph may be getting in the race,

On the Democratic side, Former State Rep and Fox 59 commentator Christina Hale, Dee Thornton, Andy Jacobs III and Jennifer Christie are all running. 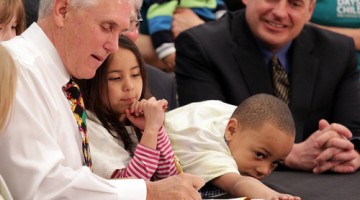