Here are a few items of note you might find interesting…

The Statehouse File has an update on Lt. Governor Sue Ellspermann’s trade mission to China.

The Indy Star reports on Public Safety Director Troy Riggs is leaving for a new post at IUPUI.

WFYI reports on the Court of Appeals decision to remove one exemption from the city of Indianapolis’ smoking ban.

Democrat John Gregg says he plans to give Mike Pence a fight for the Governor’s office next year. (Greencastle Banner Graphic)  Karen Tallian touted her work in the legislature at a meeting of the Portage Rotary Club.  (Northwest Indiana Times)

Inside Indiana Business reports on a Ball State Study about the state of manufacturing.

Next post Hoosiers React to SCOTUS Ruling on ACA

Previous post High Times at the First Church of Cannabis 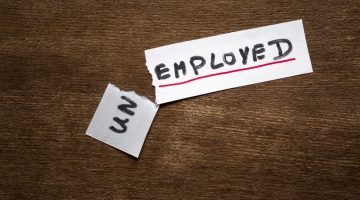