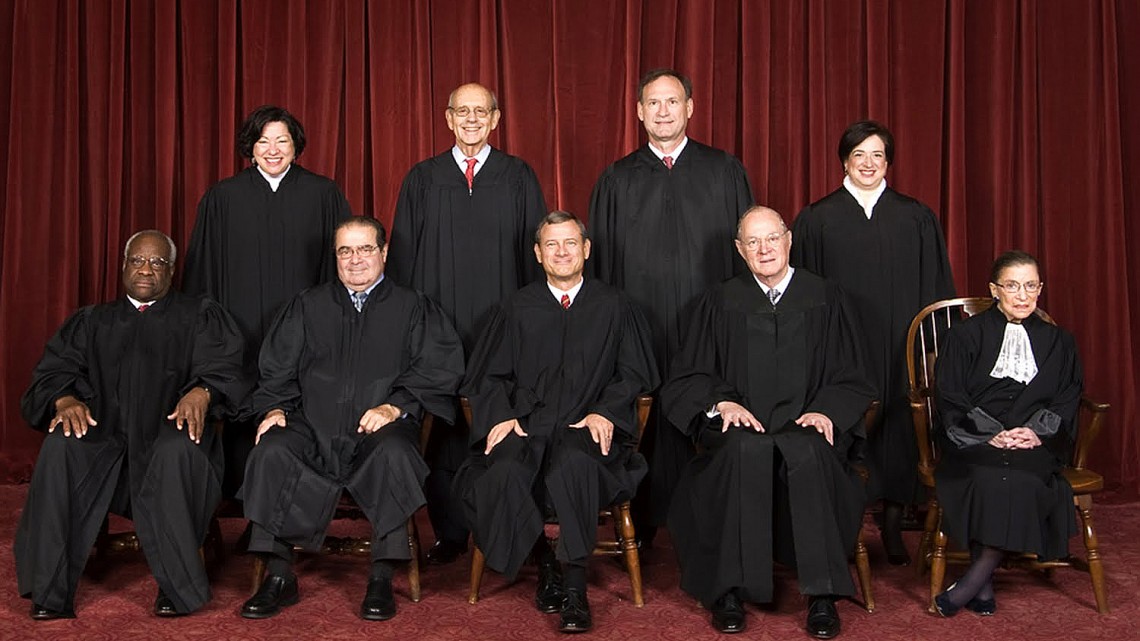 The U.S. Supreme Court’s decision to uphold the subsidies provided for in the Affordable Care Act is drawing mixed reaction from across the State.

The Court ruled 6-3 that taxpayer subsidies to pay for health coverage in state’s that did not have state exchanges was constitutional, even though it was not expressly spelled out in the statute.  ACA supporters say had that subsidy been ruled unconstitutional it would have made insurance unaffordable for millions of Americans.

Here is some of the reaction…

A Conversation With Curtis Hill 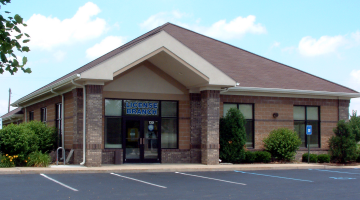 Battle at the BMV