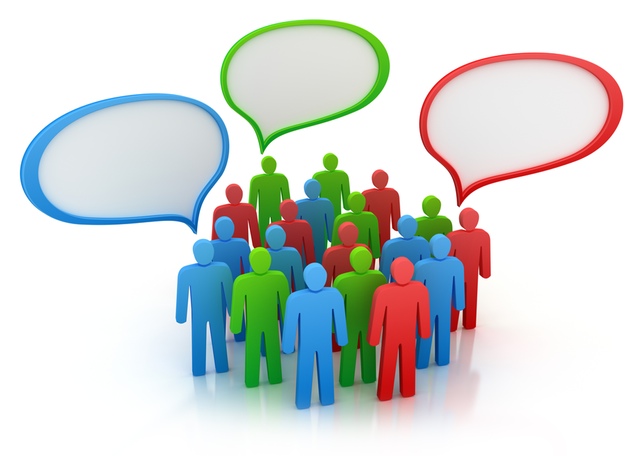 Here are the results of our Indy Politics/Institute for Quality Education informal survey we’ve been conducting for the past few days, more than 1,000 of you participated.*  And there was an average of 95% compliance with each question.

How Do You Usually Vote?

Right now, who is your preference for President?

With Mike Pence as his running mate, are you more or less likely to vote for Donald Trump?

What do you think of Donald Trump picking Mike Pence as his running mate?

Right now, who is your preference for the U.S. Senate?

Right now, who is you choice for Governor?

Which Republican candidate do you think could beat John Gregg?

What do you think is the most important issue in the upcoming election?

Do you think the country is on the right track or wrong track?

Do you think Indiana  is on the right track or wrong track?

Financially, how would you describe how things are going, overall, for you and your family?

Financially, how would you describe how things are going, overall, for people you know?

*Due to rounding, some of the results may not equal 100%. 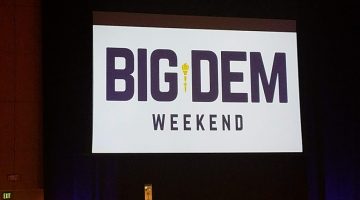