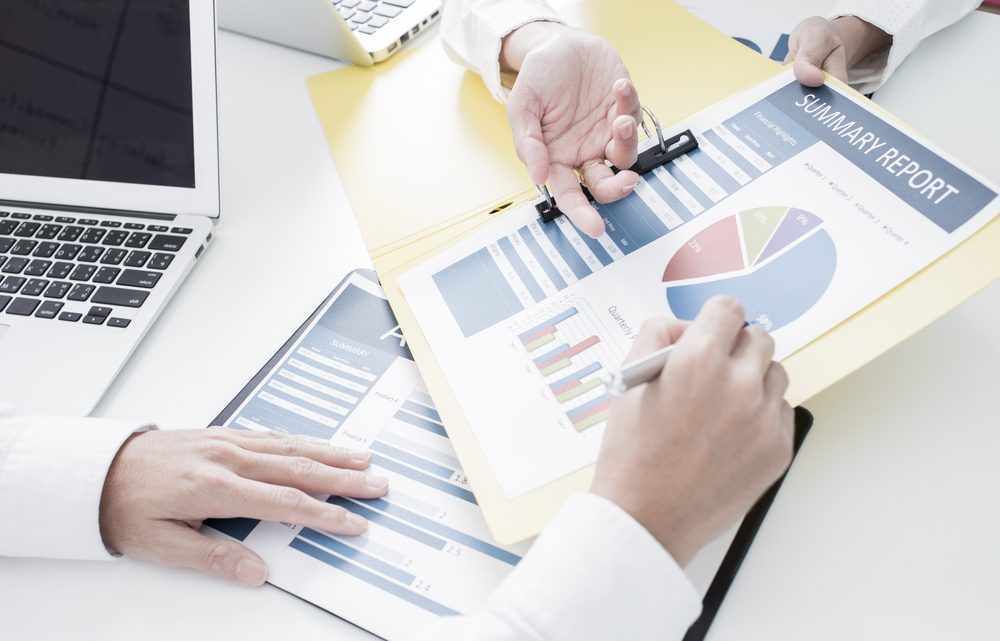 An informal survey of more than 400 Indy Politics readers thought that when it came to the issue of teacher pay,  state lawmakers should have included a mandate that new money went to salaries.

Out of 420 responses, 48 percent said should lawmakers have mandated any new money for k-12 education go towards increasing teacher pay.   And 45 percent said they did not trust local school districts to take their new revenue and spend it on teacher pay.   Lawmakers allocated more than $760 million in new money for schools,  including approximately $36 million in teacher appreciation grants which go directly to teachers.

You can view the entire survey here. 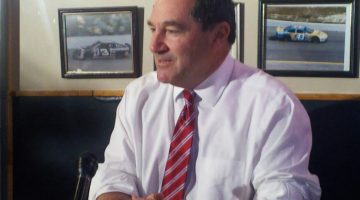