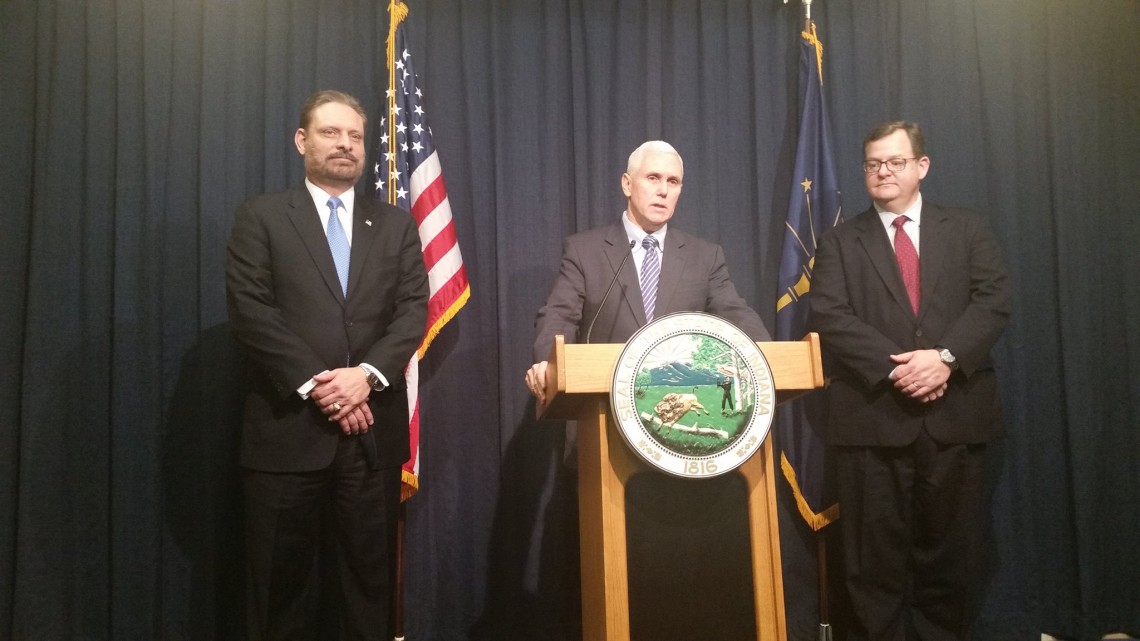 Indiana Governor Mike Pence today announced major changes to the state’s BMV, including a new commissioner as well as a new audit system to avoid future over and under charges.

Pence said today that despite at 96% branch approval rating, the back office at the BMV needed to work as well as the front office.

In the past the agency has been plagued with millions in overcharges and forced to issue refunds.  The Governor said in this latest round there were more than $2 million in refunds and credits that had to be issued.

To address that, Pence said a new audit system will be put in place to catch the over and under charges, which he argued stemmed in part from more than 1000 statutory fees.

He said there were also more than $13 million in undercharges which Hoosiers will not be compelled to pay.

Taking over from Commissioner Don Snemis, will be Kent Abernathy who worked as chief counsel at the Department of Environmental Management.

The Governor also said he was working with lawmakers to change the statute regarding BMV fees to make it more favorable to taxpayers.

You can hear the Governor’s comments below.  In part one he outlines the changes in the BMV.  In part two, he takes questions from the media. 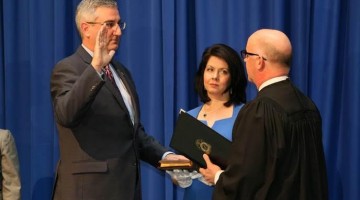