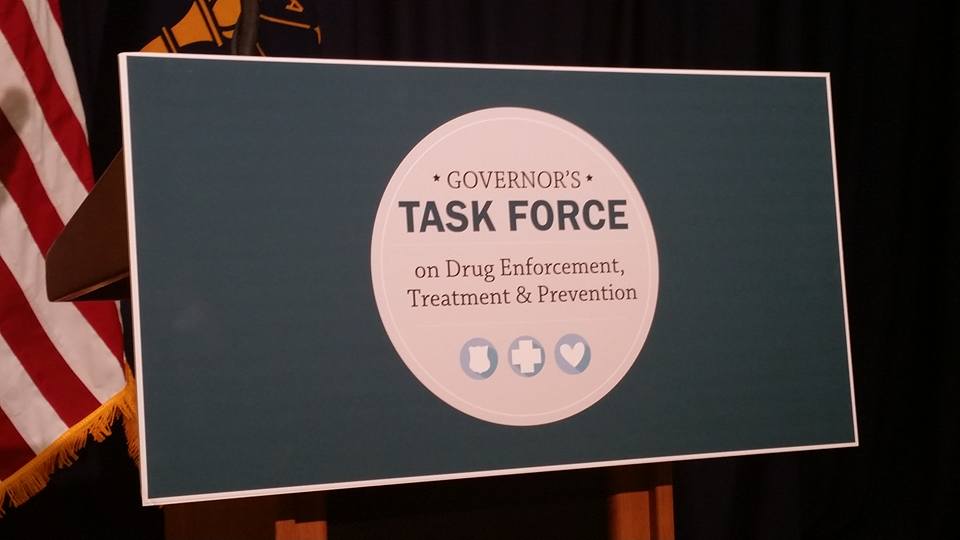 Citing the rising number of deaths in Indiana due to drug overdoses, Governor Mike Pence today announced the creation of the Governor’s Task Force on Drug Enforcement, Treatment, and Prevention.

Pence says the Task Force, established by Executive Order,  will bring together Indiana experts from a variety of specialties to evaluate the growing national drug problem here in Indiana.  The Task Force will be charged with with:

The Task Force will meet monthly for the next three months – on September 16th, October 15th, and November 19th. The meetings will take place in the north, south, and central regions and will include testimony from local experts and families impacted by the epidemic. The Task Force will provide recommendations to the Governor throughout the process of meetings, and will prepare a final report of all findings and recommendations.

Despite the announcement, Indiana Democrats were quick to pounce on the Governor.  Party Chairman John Zody released the following statement…

“While today’s executive order by Governor Pence may seem encouraging to some, it doesn’t hide his consistent failure to protect the health and well-being of our most vulnerable Hoosiers. The Governor has already been late to the game on improving the quality of life in our state. While Scott County was in the heat of its HIV outbreak, it took 65 days for Governor Pence to react – catapulting cases from 10 to 79. As our state saw a spike in child abuse and neglect cases within the Indiana Department of Child Services, Pence only provided the bare minimum resources to fight this epidemic. Governor Pencemay wait for a public relations crisis to act, but Democrats will lead on these issues and solve today’s problems for the hardworking Hoosier family. We can do better than Gov. Pence and his consistent late to the game ideology over commonsense strategy.” 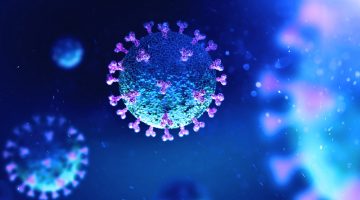