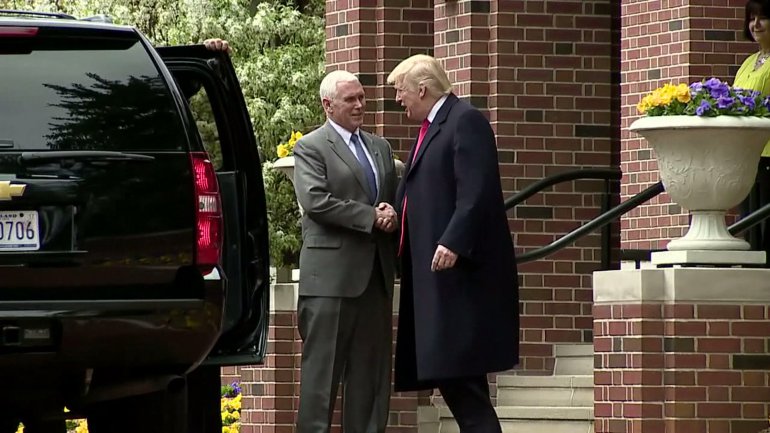 Governor Mike Pence is getting into the controversy over recent remarks by his running mate Republican Presidential nominee Donald Trump.

Trump has come under fire from all sides of the aisle regarding remarks he made regarding the family a Muslim soldier who as killed by a suicide bomber.

The mother and father of  Capt. Humayun Khan criticized Trump during their address last week at the Democratic National Convention.   They said he had “sacrificed nothing and no one” for America.  Trump responded by saying he had made many sacrifices by creating jobs for Americans and questioned why the mother of Capt. Khan remained silent on stage, implying that she was not allowed to speak because she is a Muslim.

Pence Sunday issued the following statement attempting to mitigate the damage caused by Trump’s comments and redirect the debate toward Hillary Clinton.

“Donald Trump and I believe that Captain Humayun Khan is an American hero and his family, like all Gold Star families, should be cherished by every American.  Captain Khan gave his life to defend our country in the global war on terror. Due to the disastrous decisions of Barack Obama and Hillary Clinton, a once stable Middle East has now been overrun by ISIS. This must not stand.  By suspending immigration from countries that have been compromised by terrorism, rebuilding our military, defeating ISIS at its source and projecting strength on the global stage, we will reduce the likelihood that other American families will face the enduring heartbreak of the Khan family.  Donald Trump will support our military and their families and we will defeat the enemies of our freedom.”

Previous post We've Got a New Poll for You 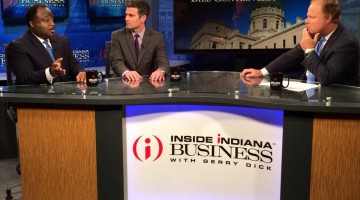