Indiana Governor Mike Pence is defending his decision to sign the Religious Freedom Restoration Act (RFRA) saying had he thought for a moment that it would promote discrimination, he would have vetoed the bill.

Pence made those comments to reporters today.

He said there were a lot of misconceptions about what the bill actually did and said the media was a part at fault for perpetuating them.  Pence said RFRA simply mirrored what was done in other states and at the federal level.

However, the Governor was not completely sure what would happen if a religious organization tried to use RFRA to justify marijuana usage as part of its religious practices.  He said that would be left for the courts to decide using the test lawmakers had spelled out in the legislation.

You can hear the entire news conference with Pence in the Leon-Tailored Audio above.  It runs about 30 minutes. 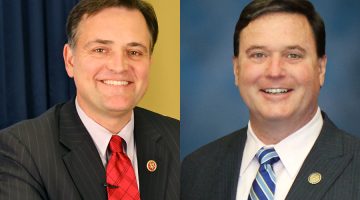