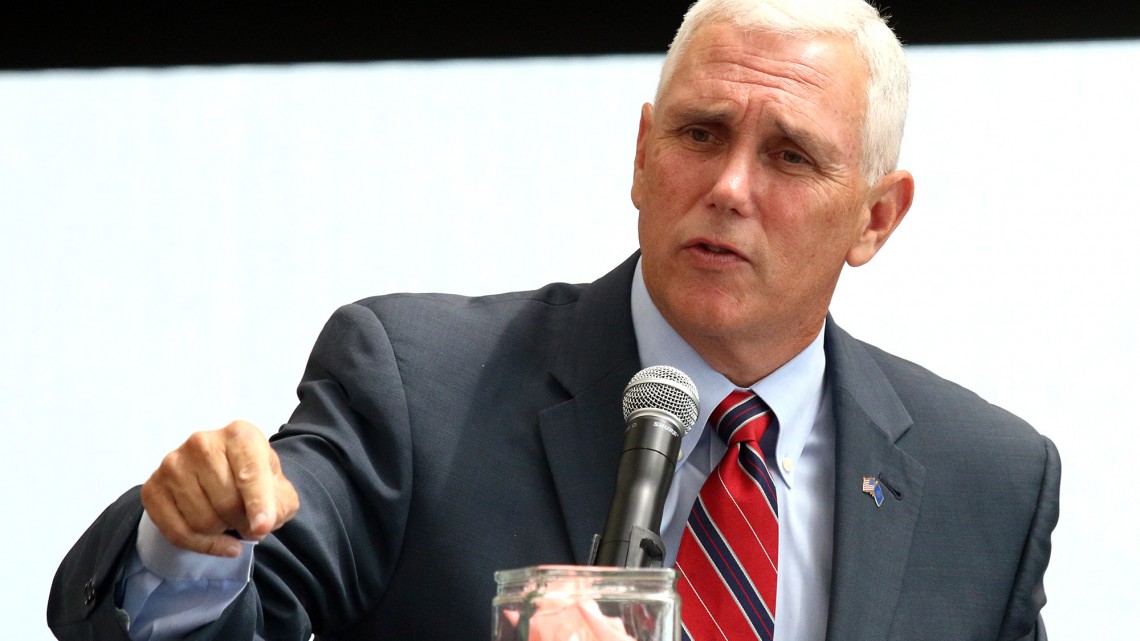 Both the United States and Indiana have proud traditions of welcoming individuals and families who seek the safety and refuge that all Americans find within our borders. I believe we have a responsibility as the beacon of freedom in the world to welcome those into our communities who seek asylum in the land of opportunity.

In September, President Obama announced plans to increase by 10,000 the number of refugees entering the United States from Syria.  As we consider admitting additional refugees from Syria into Indiana, my highest duty and first responsibility is to ensure the safety and security of the people of our state.

Last month, the Director of the Federal Bureau of Investigation, James Comey, testified before Congress that there were “certain gaps…in the data available to us…” regarding the Syrian refugee program and noted the “risk associated of bringing anybody in…from a conflict zone” like Syria. Jeh Johnson, the Secretary of Homeland Security, echoed a similar concern that the United States would not “know a whole lot about the Syrians that come forth” in the refugee process.

Last week, one of the terrorists who perpetrated the attacks in Paris exploited the European Union’s refugee system to gain entrance to France. In the wake of this terrorist attack and the concerns expressed by our federal security agencies, on Monday I directed all state agencies to suspend the resettlement of Syrian refugees in Indiana until the federal government implements proper security measures. Hoosiers should know that the resettlement process for those seeking asylum in Indiana will continue for all non-Syrian refugees.

Indiana is not alone in making this decision. A bipartisan majority of governors from around the country have made a similar decision. The House of Representatives passed, on a strong bipartisan basis, legislation that would ensure Syrian refugees are properly screened. Hoosiers are rightfully concerned about their safety and security, and I encourage the Senate to move swiftly on this legislation. In the meantime, lawmakers would be wise to follow our own Senator Dan Coats’ proposal and consider additional humanitarian aid that would allow the United States and our international partners to serve displaced persons near their home country.

I am deeply moved by the plight of those seeking to escape threats of violence for a better life in a place like Indiana, as are so many compassionate Hoosiers. Thousands of refugees have escaped some of the darkest places in the world and now call Indiana home.

In recent years, we’ve welcomed Burmese refugees, among numerous others, from places within Africa, Cuba, Iran and Iraq. As a Member of Congress, I cosponsored legislation that would help bring vulnerable asylum-seeking Iraqi refugees to the United States in an expedited fashion and voted in support of a law that would increase the number of Iraqi and Afghan interpreters that supported our Armed Forces in those conflicts.

Indiana and the United States must continue to serve as a safe harbor for refugees from around the world; however, unless and until the federal government addresses the security gaps acknowledged by the FBI and Department of Homeland Security with regard to refugees from Syria, as governor I will continue to put the safety and security of Hoosiers first.

Mike Pence is the Governor of Indiana.