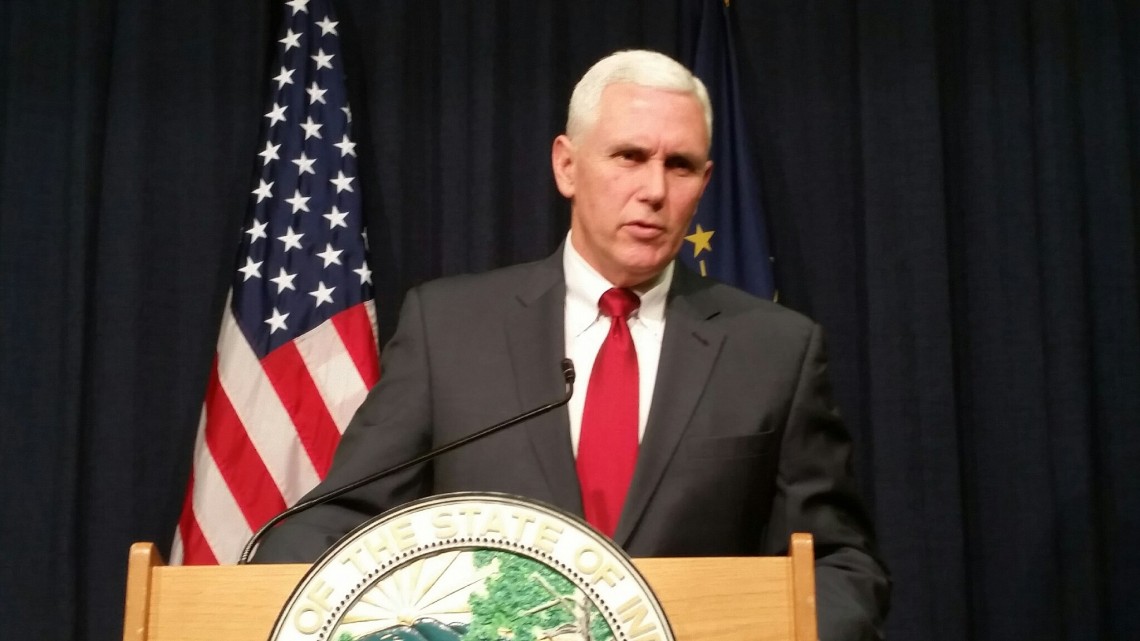 This comes as DCS released the results of an independent workload and caseload analysis of the agency by Deloitte Consulting.   In 2013, DCS added 136 new Family Case Manager (FCM) positions and 75 FCM supervisor position. In 2014, DCS added another 110 FCM positions, bringing the total number of case manager positions to 1,711 by January 2015.

Pence says he will ask lawmakers for an additional $7.5 million to hire 100 case workers and 17 family case manager supervisors.

Pence made his comments during a press briefing this morning.  He also talked about schools, HIP 2.0 expansion, and the Religious Freedom Restoration Act.  You can hear his comments below.  The entire briefing ran less than 30 minutes.

Shortly after the Governor addressed the media, so did Senate Democratic Leader Tim Lanane.   His comments are just under 10 minutes. 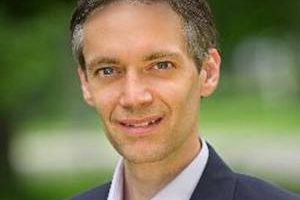