It’s HIP to be Indiana 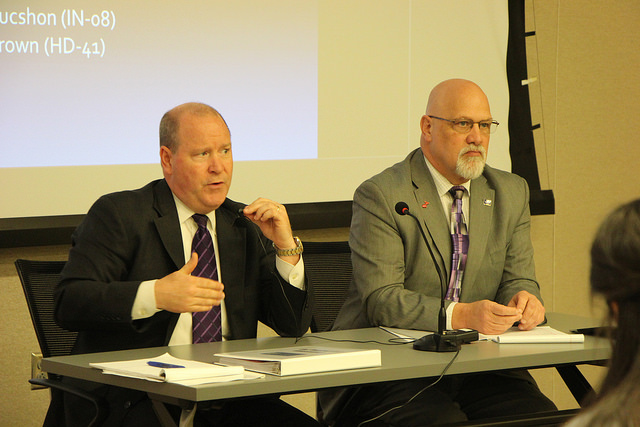 Since then, the Department of Health and Human Services (HHS) in Washington, D.C. made concessions to approve Indiana’s request to end traditional Medicaid and use HIP 2.0 as a vehicle to cover 350,000 uninsured Hoosiers.

Make no mistake; this is an unprecedented victory for the health and prosperity of Hoosiers and for conservative healthcare policy solutions in the age of the Affordable Care Act (ACA).

Thanks to the leadership of Governor Mike Pence, Indiana has demonstrated that states are better suited to care for their most vulnerable citizens than an increasingly inefficient, ineffective federal bureaucracy when they are granted the proper flexibility.

While some have advocated for the big-government expansion of traditional Medicaid, in Indiana we’ve taken a different path – one that focuses on consumer-driven healthcare and health savings accounts that empower patients.

In 1965, the Medicaid program was signed into law by President Lyndon Johnson with the noble goal of casting an important safety net for Americans who could not afford basic medical care. The program was a critical step forward to ensure the most vulnerable among us receive they care they need.

Unfortunately, 50 years later this program is failing the patients it was intended to help.

Many Medicaid patients rely on the emergency room for primary care, the program is going broke, and patients’ access to their physicians is being limited. In fact, statistics show that patients enrolled in Medicaid may actually be worse off than their uninsured counterparts.

Because of this reality, we believe those who truly care for the well-being of their fellow citizens ought not settle for the expansion of this broken, failing program because it has become a barrier to quality care.

Instead, this important safety net must be reformed and strengthened through the states, not through a one-size-fits-all federal approach.

Thankfully, Indiana is leading the way with a common-sense prescription that conservatives have championed for decades – the idea that the federal government should block grant funding to the states so they can innovate and develop a program specific to their own state’s needs.

Over 60,000 Hoosiers were enrolled in the HIP pilot program which boasts a 98 percent approval rating and led to an almost 11 percent reduction in health care costs annually.

HIP 2.0 builds on this record of success.

It ends traditional Medicaid, is fiscally responsible, and puts the patient in the driver’s seat, not government.

The plan is budget neutral, requiring no new taxes and no new spending from the general fund. More importantly, it helps reduce excess, unnecessary costs in the healthcare system which helps to lower the amount expended on healthcare annually.

HIP 2.0 is built on self-reliance and personal responsibility instead of heavy-handed government mandates because we trust that patients and their doctors make better decisions than government bureaucrats.

In fact, the data shows us that the best care is delivered through a system where patients have a personal financial stake in their choices and where decisions are made by the patient, their family, and their physician.

We were happy to see Governor Pence highlight the merits of HIP 2.0 during his recent speech to conservatives from across the country at the Conservative Political Action Conference (CPAC) because this is good, sound conservative policy.

And these ideas aren’t new, nor are they complicated.

We firmly believe that the Affordable Care Act is the wrong approach to healthcare reform and must be replaced with patient-centered reforms that ensure every American has access to quality, affordable care.

One just needs look to the King v. Burwell case before Supreme Court to see that the law was poorly written and has put the well-being of millions of Americans at risk.

As conservatives, it’s imperative that we be solutions oriented to provide Americans the security that comes with a working healthcare system centered on their needs, instead of Washington mandates.

HIP 2.0 represents the success our conservative ideas can have when the federal government allows states to be innovative with Medicaid funding through block grants.

This common-sense idea should be an integral part of federal healthcare policy as we move forward.

In our diagnosis, we believe other states would be wise to follow the Hoosier success story!

Bucshon, a cardiothoracic surgeon and member of the House Energy and Commerce Committee, is serving his third term in Congress representing Indiana’s 8th District.

Brown, a former emergency room physician, has served in the General Assembly since 1994. He currently represents House District 41. 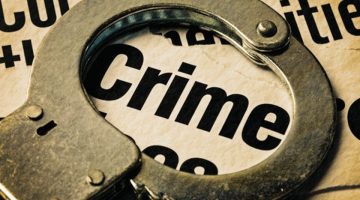