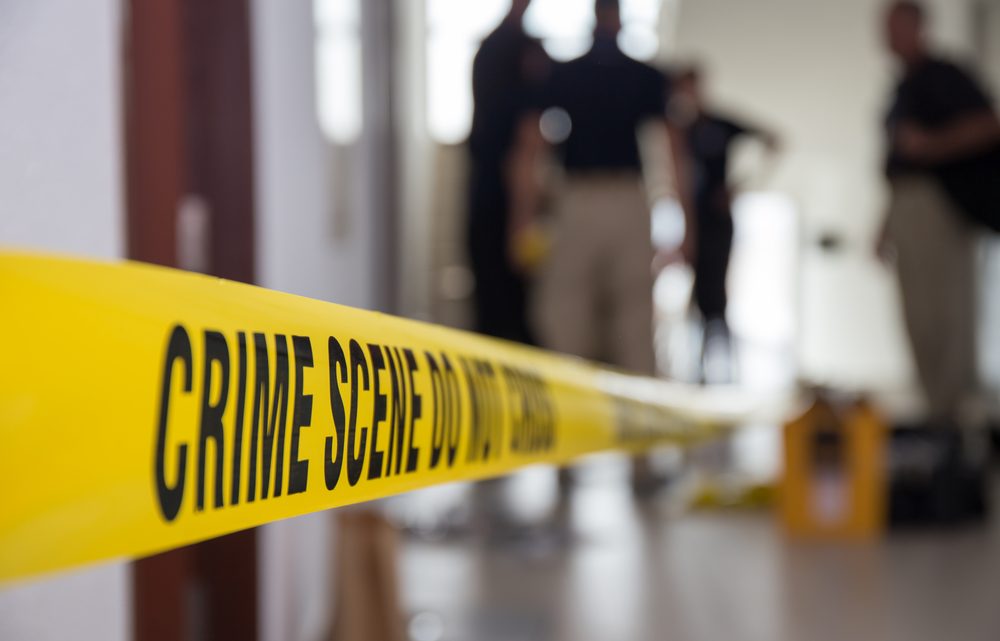 A new poll of Indianapolis residents shows the prevailing thinking is that the city is less safe than it was last year.

Despite the partisan results, 48 percent of African-Americans also say the city was less safe than a year ago; fewer than a third of black voters (31%) say the city is safer than last year.

The poll of 350 likely voters was conducted October 14-17 by Mason Strategies and has a margin of error of +/-5.2 percent.

Next post Taking a Ride on the Red Line 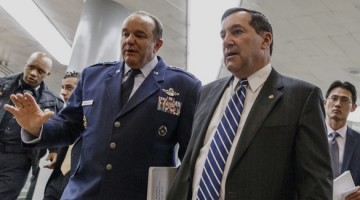