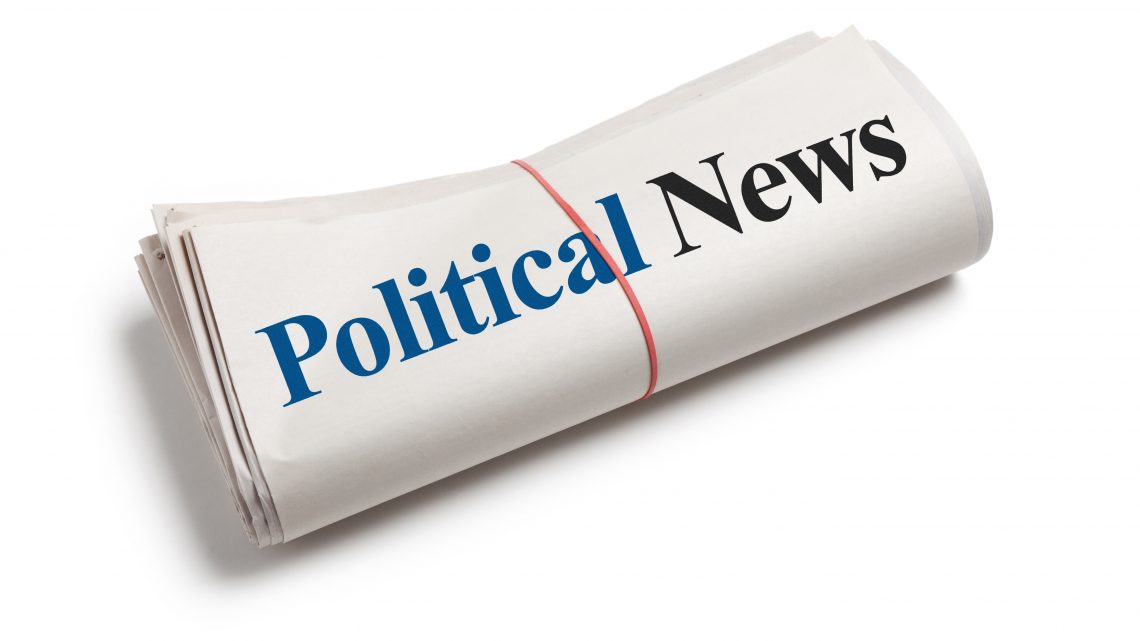 Here are a few political headlines from across the state of Indiana.  Sign up for the statewide summary and get these delivered each morning to your mailbox.

The Indiana Chamber of Commerce on Wednesday announced it would support the passage of a state law against bias or hate crimes, marking the first time the organization has taken an official position on the issue.  (IBJ)

The CEO of Fishers-based tech company ClearObject Inc. says central Indiana “dodged a bullet” by not getting the second headquarters for Amazon.   (WIBC)

The ACLU of Indiana is suing the Indiana BMV on behalf of Neighbor to Neighbor, Inc., a nonprofit organization in South Bend, Indiana.  (Indiana Public Media)

A 13-year-old boy who admitted shooting and wounding a classmate and a teacher at a suburban Indianapolis school learned of his sentence Wednesday morning.  (WISH-TV)

Indiana has joined a growing list of states and cities filing lawsuits against opioid manufacturer Purdue Pharma over its role in the opioid crisis that has roiled this state and the nation.  (Indy Star)

There are times when the law doesn’t seem to make sense.  Indiana State Sen. Mark Stoops says he believes Indiana Code Title 32, Article 26, represents one of those times.  (Herald Times)